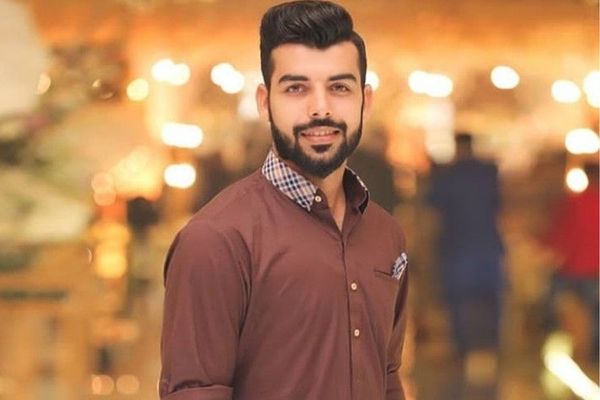 The 24-year-old cricketer took to all forms of social media to announce his marriage and asked for privacy for himself and his wife.

“Alhamdulilah, today was my Nikkah. It is a big day in my life and the start of a new chapter. Please respect my choices and those [of my] wife, and our families. Prayers and love for all said, Shadab Khan.

“My wife has asked for the same, she wants her life to remain private. | would kindly request everyone to respect her choice and our family’s choice,” read the note.

There have been several marriages happening in the cricketing fraternity and it is safe to say that this is a season of wedding bells in cricket. Indian cricketer KL Rahul tied the knot with Bollywood actress Athiya Shetty yesterday.

Pakistani Shan Masood too got married on January 20, in an intimate ceremony held in Peshawar. His ‘baraat’ ceremony was graced by legendary Pakistani cricketers like Misbah-ul-Haq and Umar Gul. Imam-ul-Haq and Azhar Ali too attended the ceremony.

Shadab Khan has been impressive across all forms of the game. He recently penned down a deal with Sussex and will be playing his trade for the English county club in the upcoming English Vitality T20 Blast 2023.

Khan also captains the Islamabad United side in the Pakistan Super League (PSL) and is an integral member of the Pakistan cricket team. He has played 84 T20Is and 53 ODIs in the white-ball format.

In the red-ball format, Shadab Khan has played 6 Tests for Pakistan. He is a white-ball specialist and integrates into every white-ball side of Pakistan, without the blink of an eye.