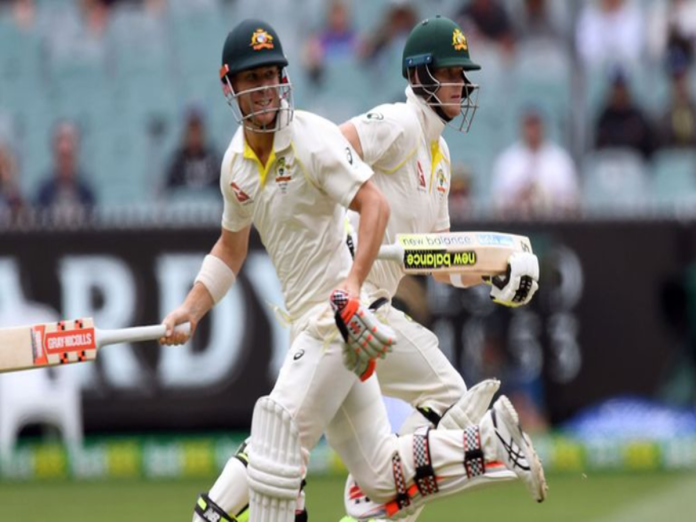 Marnus Labuschgane, who is at the top of the table, is followed by Steve Smith, who has 883 rating points, then Babar Azam at the 3rd spot with 882 ratings. On South Africa’s tour of Australia, in 3 innings of 3 test matches, Smith scored 127 runs and is currently on the pitch.

Since his debut, in 46 test matches, Babar Azam has scored 3645 runs. On Tuesday, Babar Azam set a regrettable record when he was run out for the sixth time in Test matches. In that match, he scored only 24 runs.

Also Read: IPL 2023: Aakash Chopra No Longer A Part Of Disney Star, Will Do Commentary For Sports18 & JioCinema