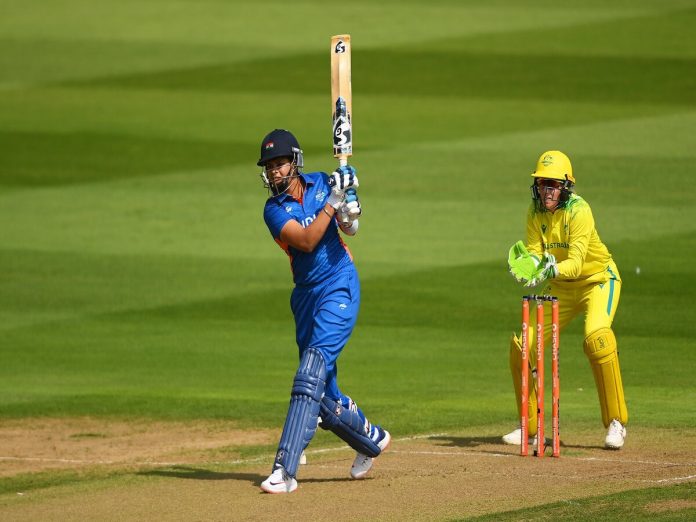 The U19 T20 world cup competition will feature a total of 41 matches and as many as 16 teams along with India U19 teams as competitors.

The top two teams from each group will reach the semi-finals, which will both be played on 27 January at JB Marks Oval in Potchefstroom. The U19 T20 world cup final will take place at the same venue on 29 January. Know complete details on U19 T20 world cup live streaming details.

The 16 teams are divided into groups of four as below: