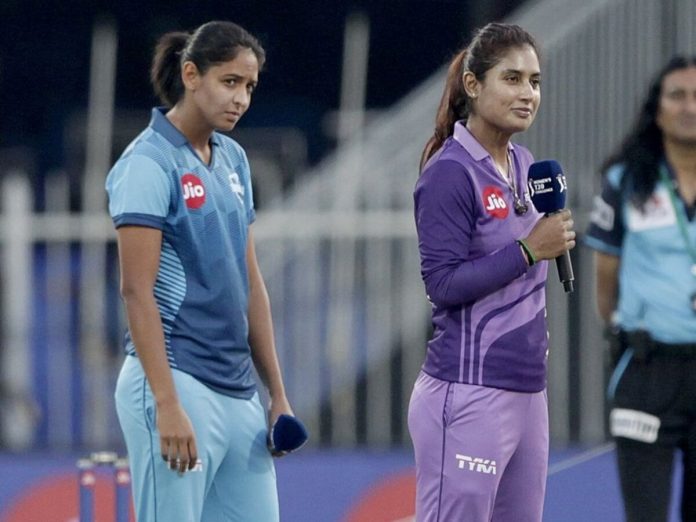 Wednesday, January 25, might be a historic day for women’s cricket in India and the world as a whole since it will be marked by a significant event. The announcement of the franchises will formally kick off the Women’s Indian Premier League (WIPL) preparations after years of debate.

The Board of Control for Cricket in India (BCCI), according to reports, is likely to name the five franchises of the WIPL on January 25 as the country gets ready for the women’s edition of the yearly cricket spectacular.

After the ICC Women’s T20 World Cup, which concludes on February 26 in South Africa, the Women’s IPL is likely to start in the first week of March. For the first three years, the competition will consist of five teams; a sixth team will be added later. The women’s IPL will also allow five abroad players in the playing lineup, compared to the men’s IPL’s four starting foreign players.

A number of current IPL teams have expressed interest in owning a women’s team, and the BCCI has also issued an invitation to tender. The first-ever Women’s IPL will shortly begin with the announcement of the top five teams.

A total of Rs 10 crore will be awarded in prizes for the league, with Rs 6 crore going to the winning team and Rs 3 crore to the runners-up. One crore rupees will go to the third-place team. “player prize money is to be distributed amongst the players only,” the BCCI added.

Five foreign players may be included in the starting eleven, according to the BCCI. It is important to keep in mind that the starting 11 will be able to include at least one cricket player from an Associate nation. Compared to the men’s IPL, where just four foreign players are permitted, this is a little different.

Speaking about the same, a source said, “The teams will have the option of fielding five foreign players as long as the fifth player is from an Associate nation”.

Women’s IPL 2023: Who all are participating?

As more than 30 companies compete for a franchise, the Board of Control of Cricket in India (BCCI) expects a sizable windfall. Five teams will compete for a spot in the first WIPL season, with all ten IPL franchises and additional businesses competing for ownership. Those with an interest include Haldiram, Infosys, Shriram Group, the owners of Manchester United, Adanis, and many IPL team owners.

Where to watch the Women’s IPL 2023 live on television in India?

The Women’s IPL 2023 will be televised live on the Sports18 channel in India.

Where to watch the live streaming of Women’s IPL 2023 in India?

The live streaming of the Women’s IPL 2023 will be done on the JioCinema application and website.

Also Read: IPL 2023: 3 Reasons Why Will Jacks Can Be a Game Changer for RCB This Year