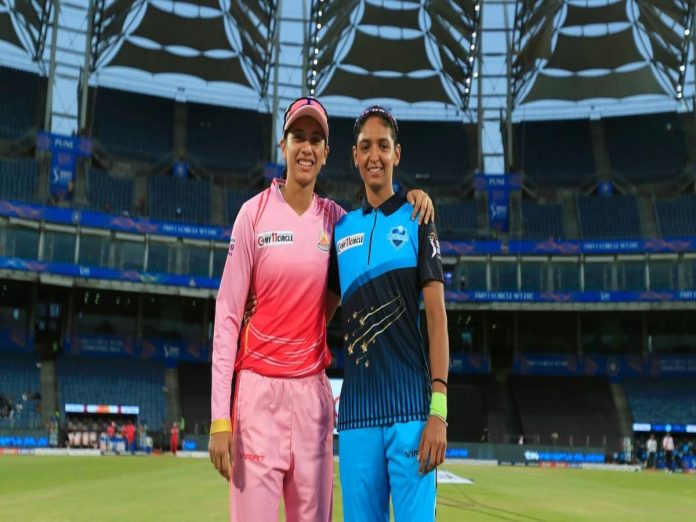 The Women’s Indian Premier League has been the center of considerable effort from the Board of Control for Cricket in India (BCCI), and in recent weeks, the board has made a number of decisions to make the competition as popular as the men’s game. The Women’s IPL is a significant step in the growth and development of women’s cricket not just in India but in all other countries as well.

According to the most recent Cricbuzz report, it is believed that a prize fund of INR 10 crore has been set up for the league’s players. The winners of the pool will receive INR 6 crore, and the runner-up will receive INR 3 crore.

The third-place team in the league will receive INR 1 crore, and all player prize money will be divided equally among the players. Know the complete details on Women’s IPL 2023 start date, Prize Money, Probable Venues, Overseas Players, and more.

After the ICC Women’s T20 World Cup, which concludes on February 26 in South Africa, the Women’s IPL is likely to start in the first week of March. For the first three years, the competition will consist of five teams; a sixth team will be added later. The women’s IPL will also allow five abroad players in the playing lineup, compared to the men’s IPL’s four starting foreign players.

A number of current IPL teams have expressed interest in owning a women’s team, and the BCCI has also issued an invitation to tender. The first-ever Women’s IPL will shortly begin with the announcement of the top five teams.

Five foreign players may be included in the starting eleven, according to the BCCI. It is important to keep in mind that the starting 11 will be able to include at least one cricket player from an Associate nation. Compared to the men’s IPL, where just four foreign players are permitted, this is a little different.

Speaking about the same, a source said, “The teams will have the option of fielding five foreign players as long as the fifth player is from an Associate nation”.

The Women’s Indian Premier League (WIPL) apparently has a salary cap of INR 12 crore set by the BCCI. For the next four years, the fund will increase by INR 1.5 crore per year, reaching INR 18 crore by the end of the initial five-year cycle. Star players are not taken into consideration in the five-team competition.

The Brabourne Stadium in South Mumbai and the DY Patil Stadium in Navi Mumbai are possible venues for the 22 games in the league’s first season. Mumbai will almost probably host the games. The IPL, which is anticipated to begin on March 31 or April 1, will likely require the Wankhede Stadium to remain in competition condition.

The five franchises that would take part in the first three years are now being decided by the BCCI, who recently sold the media rights to Viacom 18 for INR 950 crore. The franchises will be announced on January 25 after a closed bidding procedure.