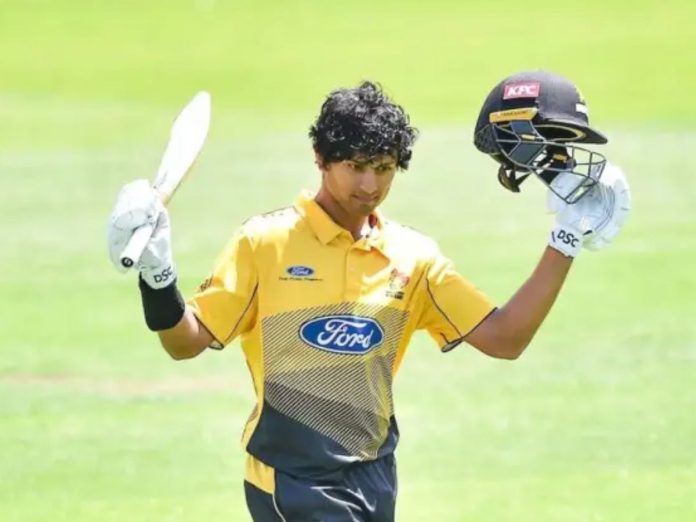 Auckland is in poor form at the moment and has lost its last four games. They are at the bottom of the table with just one win to their name.

Wellington are aiming to get to the top of the table. They have 3 wins and 2 losses in their six matches. The team is in 2nd spot and is four points behind Central Stags.

The weather will be cloudy as expected. The temperature is likely to be around 21 degrees Celcius and there is a good chance of rain. Hopefully, the rain stays away and give us a good game.

Cole Briggs gave an excellent start to Auckland in the last game. He made 50 from just 33 deliveries with 7 fours and 1 six.

Sean Solia had a decent outing in the last game. He made 32 runs from 24 deliveries with a four and a six. He is someone to watch out for here.

Rachin Ravindra has been in an excellent form in recent games. He made 57 runs from just 48 deliveries with five fours and a six in the last game.

Who Will Win Today’s match Between AA vs WF?

Wellington Firebirds are in excellent form compared to Auckland Aces. They are in the 2nd spot while Aces are in the bottom of the table. Thus, Firebirds are likely to pull off a victory here.

Who Will Win Today’s Toss Between AA vs WF?

According to Kheltalk’s Toss Predictor, Wellington Firebirds are expected to win the toss and ask Auckland Aces to bat first at this venue. Since the chasing team has a good chance of winning this game, we can expect both teams to opt for the same.