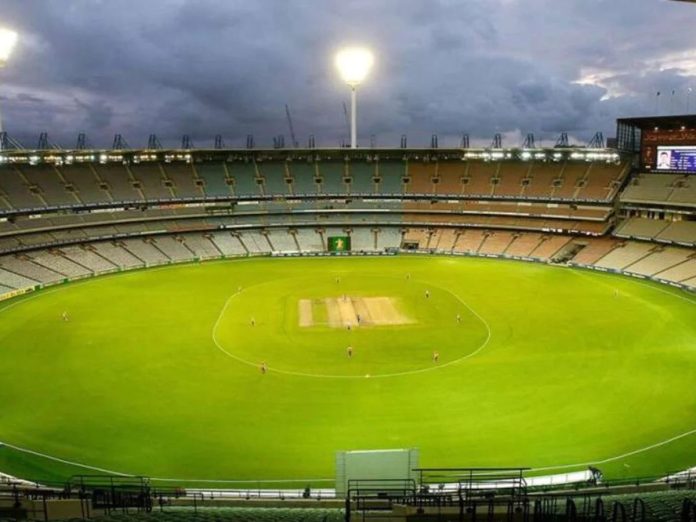 The next game will be played between Profilbau Victoria United and Alescon Comets SC and both the sides will look to make a comeback after facing defeat in their respective opening game. They will meet in the sixth game of the competition.

Alescon Comets SC have lost their opening game by eight wickets. No batters could make an impact, plus their bowlers were more disappointing as they kept conceding runs and lost the game in just 14 overs while defending 114 runs on the board. They can give this combination onemore chance.

Profilbau victoria United lost their opening game by 9 wickets. Batting first, they could only manage 88 runs on the board, and in response, Central Sports did the job in merely 8 overs. There can be changes in the middle order.

D Antoine scored 21 runs in 18 balls for SC, while coming at number 3, S Rambaran mustered 22 runs in 15 balls. L Nelson made a decent contribution in the middle order as he scored 31 runs for the side.

Justin Manick was quite economical with the ball as he only conceded 23 runs in 18 balls. He can be impactful in the upcoming games. He must be your pick. Jabari Mills got a wicket for SC in the last game.

Aaron Nanan and E Bhal are likely to make a comeback after they could only score 19 and 17 runs respectively in the opening game. Don’t miss them out.

Sherwin Ganga was economical for United in the last game as he conceded merely seven runs in two overs. V Roopnarine got a wicket in the last game but must work on his line and lenght in the upcoming games.

Who Will Win Today between ACSC vs PVU Dream11 Prediction, Today’s Match?

According to Khel Talk’s prediction for ACSC vs PVU Dream11 Match Prediction, ACSC is expected to win this fixture. Despite losing their last game, ACSC will be ready for a comeback. They got quality players in the batting lineup but they need some serious work in the bowling area.

According to Kheltalk’s ACSC vs PVU Dream11 Toss Prediction, ACSC would win the toss and elect to bowl first. Chase looks easier at this venue.

FDD vs DUA Dream11 Prediction, Team By Expert for Today’s Match, 7th May 2022