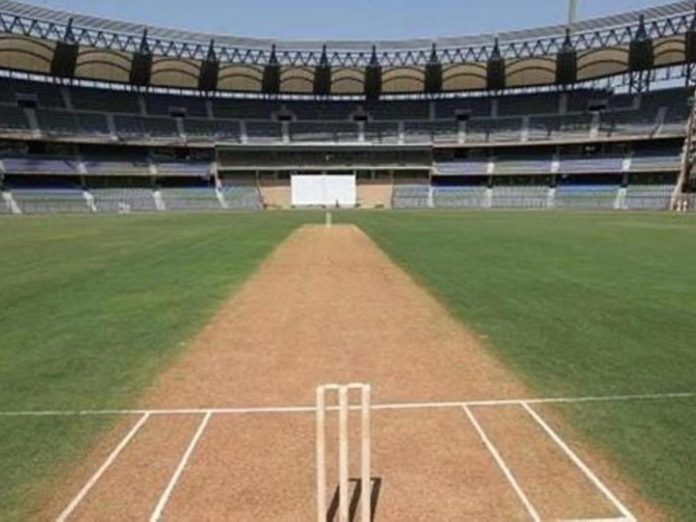 Fair Defenders will Aviators in the semi-final 2 of Sharjah Ramadan T10 and this encounter will surely take one team to the next round while the other one will see the exit door after the game.

The pitch has assisted the batters well so far in this tournament. Almost all the matches went to the team batting first here and that could be the case once again. Only InterGlobe Marine were able to win a match while chasing at this venue.

The climate is sunny as usual. The temperature will be around 30 degrees Celcius and is likely to go down during the match.

Fair Deal Defenders won their previous game by 22 runs against Ahman Heroes while defending 119 runs on the board. The bowlers did the right job and didn’t let the opposition play freely. No changes are expected.

Aviators won their last game by five wickets while chasing down 99 runs on the board. They have got reliable batters at top of the order and a solid bowling lineup to keep the opposition under the radar. No changes.

Muhammad Saghir Khan has scored 60 runs in two innings with the highest score of 39 and has a strike rate of 240. Suleman Khalid has mustered 57 runs so far for Defenders and is likely to make an impact in the upcoming games.

Saad Jawaid has looked in great touch as he has added 101 runs in three innings with the highest score of 49, meanwhile, Ahsan Shahzad has been the second-highest run-scorer for Aviators with 96 runs in four innings at a strike rate of 165.52.

Adeel Hanif, Wajid Khan, and M Yasir, all have been lethal with the ball for Defenders but have been quite expensive in the middle overs. They all have four wickets to their name and are likely to add more to their tally.

Muhammad Imran and A Jawaid have got four wickets each to their name for Aviators, while Faras Khan and W Hussain have three wickets each in their bag. Don’t miss them out.

Who Will Win Today Between FDD vs DUA Dream11 Prediction, today Match?

According to Kheltalk’s astrology FDD vs DUA Dream11 match Prediction, DUA will begin this contest as favorites. Aviators would rule the game if their top-order stays on the crease for a long. Also, their bowling attack is capable of defending any score above 100.

According to Kheltalk’s FDD vs AJH Dream11 toss prediction, DUA will win the toss and they are likely to bat first in this contest. Most of the matches went to the team batting first.

MGM vs KZLS Dream11 Prediction Team By Expert for Today’s Match, 7th May 2022