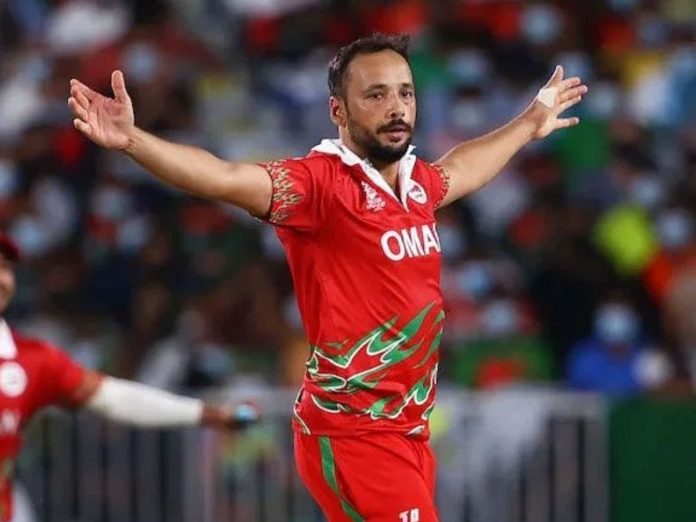 Ameerat Royals are having a decent tournament so far and are fourth in the points table with 4 wins and as many losses in 8 matches. They need a big win here to move up the ladder.

Azaiba XI are bottom of the points table with one win and three losses in four matches. This promises to be an exciting match. They will look to be more consistent for the rest of the season.

The pitch will assist the batters more and there will be something for the pacers too. The initial phase of the game will be crucial. Anything below 110 is easy to chase at this venue. Both teams will prefer chasing at this venue.

Rama Naeem is one of the attacking batsmen present in this game. The batsman smashed 30 runs in his last game and is expected to play a big role today.

Hammal Abdul has been consistent with his line and length in recent games. The all-rounder grabbed two scalps in his last game.

Imran Muhammad is experienced and is being backed here because of his consistency. The bowler grabbed two wickets even in his last game.

Who Will Win Today’s match Between AMR vs AZA?

Ameerat Royals will begin this game as favorites. They are looking good at the moment and will be keen to continue their good form here as well. Imran Muhammed is the player to watch out for here.

Who Will Win Today’s Toss Between AMR vs AZA?

According to Kheltalk’s Toss Predictor, Ameerat Royals are expected to win the toss and bowl first. Since most matches went to the team bowling first, both teams will be keen to chase here.