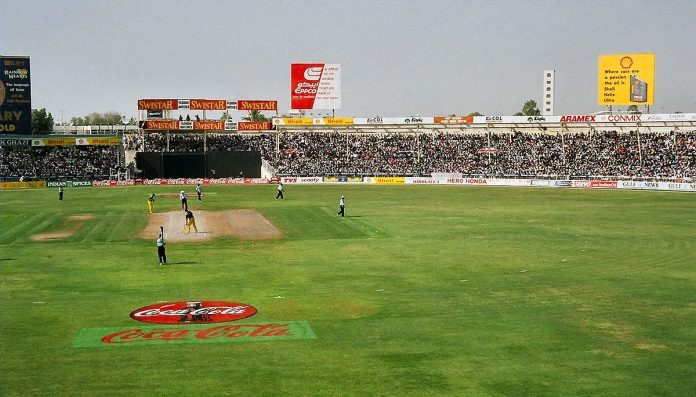 Welcome to AVE vs WAR Dream11 Prediction for Today’s Match Fantasy Cricket. Avengers will take on Warriors in BYJU’s Pondicherry T10 on Wednesday, 25 May 2022, at Cricket Association Puducherry Siechem Ground, Puducherry. Keep reading to find out about the AVE vs WAR Dream11 team today.

The 21st game of BYJU’s Pondicherry T10 will be played between Avengers and Warriors. So far, Warriors have won two out of four games and are played at the fourth spot with four points to their name. On the other hand, Avengers have lost three out of five games and sit at the fifth spot on the table.

Avengers will step in with their winning combination after they easily chased down the target of 81 runs against Eagles in jus 9.1 overs.

Warriors are coming after smashing down Smashers by eight wickets in the previous game. Warriors has only 68 runs to chase and they did that comfortably in 7.1 overs.

Yash Avinash has scored 93 runs in four innings with the highest score of 54 runs, while P Ranaparkhe has mustered 73 runs and R Premraj has contributed 56 runs.

SanathaMoorthy has chipped four wickets in two innings for Warriors, while Vaibhav Singh has three wickets in three games.

Pooviarasan has scored five wickets in four innings for Warriors, while K Prudvi, Vikneshwaran and N Vengadeshwaran have three wickets each so far.

Who Will Win Today Between AVE vs WAR Dream11 Prediction, Today’s Match?

According to Kheltalk’s astrology AVE vs WAR Dream11 match Prediction, Avengers are likely to win this contest. Their batting and especially, middle-order unit looks more lethal when compared with Warriors.