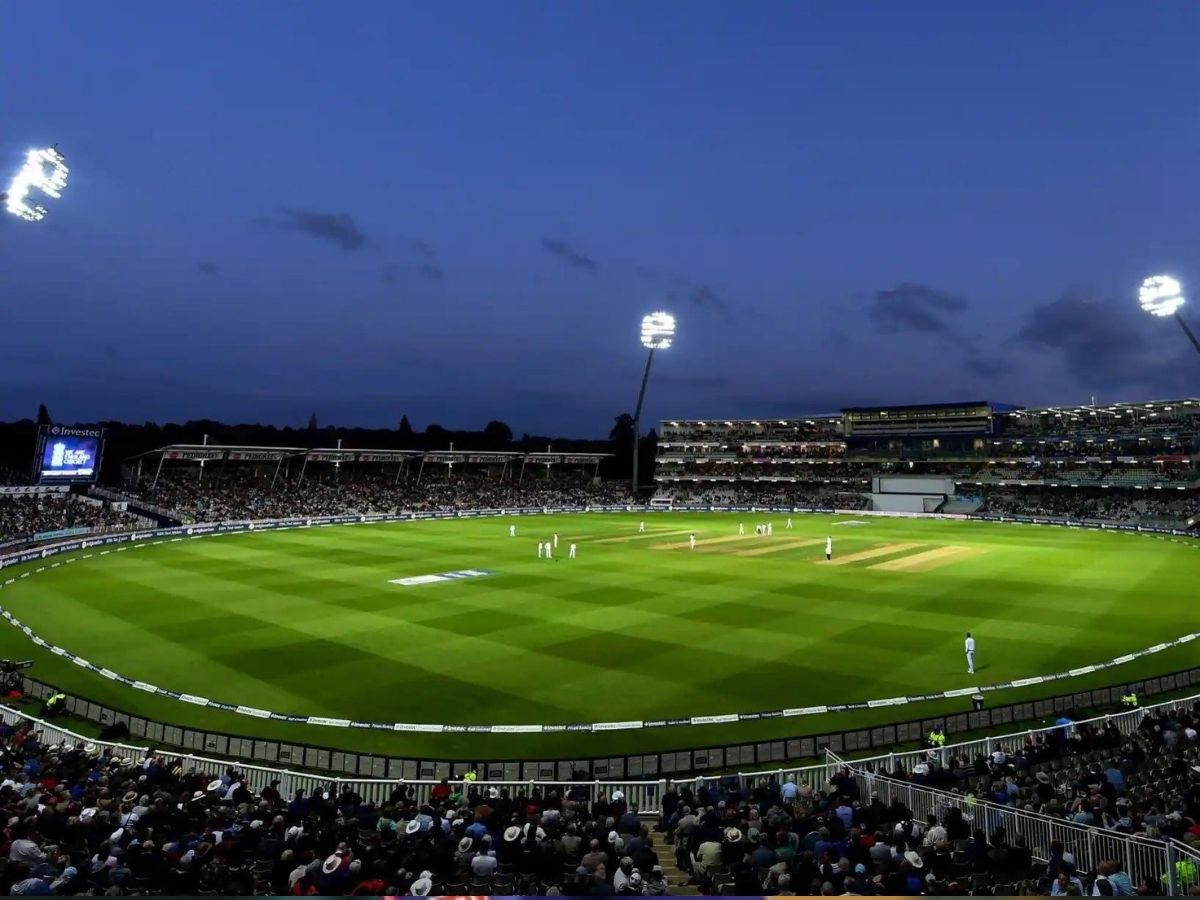 Welcome to KGS vs PAT Dream11 Prediction for Today’s Match Fantasy Cricket. Kings will take on Patriots in BYJU’s Pondicherry T10 on Wednesday, 25 May 2022, at Cricket Association Puducherry Siechem Ground, Puducherry. Keep reading to find out about the KGS vs PAT Dream11 team today.

Th 19th game of BYJU’s Pondicherry T10 will be played between Kings and Patriots. So far, the Kings find themselves settle at the second spot with two wins, one loss, and one abandoned game. On the other hand, Patriots have won all four games and sit at the top of the table with eight points.

Kings might make changes in their middle after they failed to score 108 runs against Titans and lost the game by 30 runs.

Patriots registered their fourth win in a row and will continue to stick with the momentum. They defeated Eagles by six wickets while chasing down merely 60 runs on the board.

Bhupender has chipped five wickets for Kings with the best figure of 2/19. Also, he has added 75 runs off his bat. Tejveer Singh has four wickets to his name, while Thivagar has three in three innings.

Apart from Parameeswaran, A Badrinath and E Nitheeshwar have chipped four wickets each and are likely to trouble the batters once again.

Who Will Win Today Between KGS vs PAT Dream11 Prediction, Today’s Match?

According to Kheltalk’s astrology KGS vs PAT Dream11 match Prediction, Patriots are likely to win this contest. They look in sublime form and will be eager for the fifth win in a row.