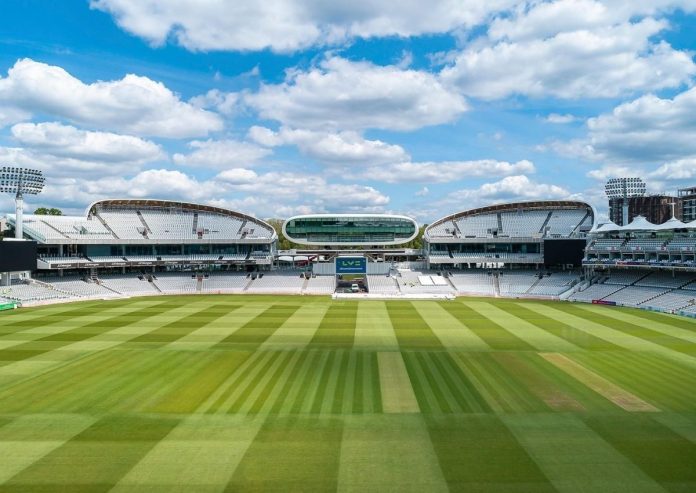 Welcome to BAW vs SSS Dream11 Prediction for Today’s Match Fantasy Cricket. Barana Aute Warriors will take on against Sari Sari Sunrisers in Dream11 Nature Isle T10 on Tuesday, 23 May, 2022, at Dominica. Keep reading to find out about the BAW vs SSS Dream11 team today.

The pitch has been a batters’ ally and in recent times the teams have managed to reach the 100-run mark with ease. The average first innings score at the moment is 71. Also, the teams batting second have the upper hand here.

The rain is on the cards on Monday here. However, during match time, the climate is likely to stay cloudy. Going by the whole forecast, the temperature will be around 27 to 31 degrees Celcius and scattered thunderstorms are possible.

Delroy Liverpool and Jervin Benjamin are the players to watch out for in this contest as the team will look to make a comeback after losing the previous match.

Jervin Gian Benjamin is the best choice for the keeper here. He had a good start to the tournament with 33 runs to his name. He had 3 fours and 2 sixes in that contest.

Kurtney Anselm can contribute from both fronts. He couldn’t do much in the first contest and he will look to bounce back here. He had 9 runs in the 1st match.

Andy Matthew could be the difference between the two teams here. He will look to bounce back here. He made just three runs in the 1st contest.

Dylan Joseph can contribute from both fronts. He had 11 runs as well as a wicket in the first match. One can expect a similar performance from him today.

Who Will Win Today Between BAW vs SSS Dream11 Prediction, Today’s Match?

According to Kheltalk’s astrology BAW vs SSS Dream11 match Prediction, Sari Sari Sunrisers are likely to win this contest. They will be playing their first contest here and one can expect them to have a good start to the tournament.

According to Kheltalk’s BAW vs SSS Dream11 toss prediction, Sunrisers is likely to bowl first here. The pitch will not change much during the course of the game. Thus, chasing looks like a safer option.