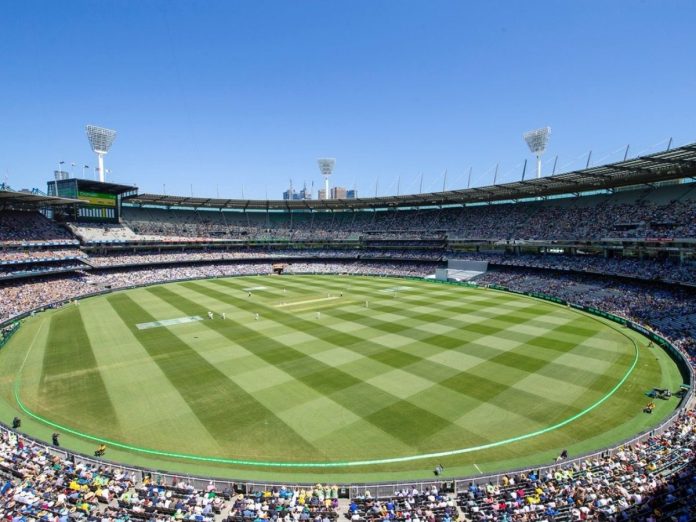 BLS and SCL will meet for the 1st time in the tournament. SCL is currently in the 2nd spot after winnings against GICB by six wickets. BLS, on the other hand, had won both their games in the playoffs and they will begin this contest as favorites.

Despite being bowlers’ allies, the batters did have a good time here, especially, in recent matches. In fact, teams were able to chase down a 100-plus target with ease recently and one can expect a similar performance here. However, the pacers once again will be dominating the early overs and it all depends on how the team gets through them.

Despite having a good team, SCL is very much dependent on the form of Johnson Charles. The skipper has done well to lead the team from the front here. The team SCL will also enter this contest after winning their last match.

They are likely to step up unchanged after thrashing down a couple of teams in the play-offs. They will

Johnson Charles is the best choice for the captain in the fantasy side here and he has led the team well from the front. Even in the last match, he had a brilliant match-winning knock of 60 from just 27 deliveries and helped his team to get home with ease.

Thomas can contribute from both fronts. This makes him a must-have pick here. He did well in the match against VFSS where he had 46 runs as well as two wickets to his name.

Since Joseph is in good form at the moment, one can back him to do well here. In the firstt match, he ended up grabbing a couple of wickets while giving away just ten runs from his two overs. He can be backed for his batting skills as well.

Since this is an important match, one can expect Alvin Lafeuiil to do well here. He is in decent form and has a cameo in almost all the matches so far. He will be keen to convert them to a big score.

Who Will Win Today Between BLS vs SCL Dream11 Prediction, Match 15?

According to Kheltalk’s astrology BLS vs SCL Dream11 match Prediction, Team SCL are likely to win this match. However, it all depends on the form of Johnson Charles here. If the team can get rid of him early, it will be interesting to see how the middle order holds up.

According to Kheltalk’s BLS vs SCL Dream11 toss prediction, SCL are likely to bowl first here. While CCP have a good bowling line-up, SCL is more of a “batting” team with good depth. Their bowling isn’t as good as their batting. Thus, they would prefer to go by their strength here.