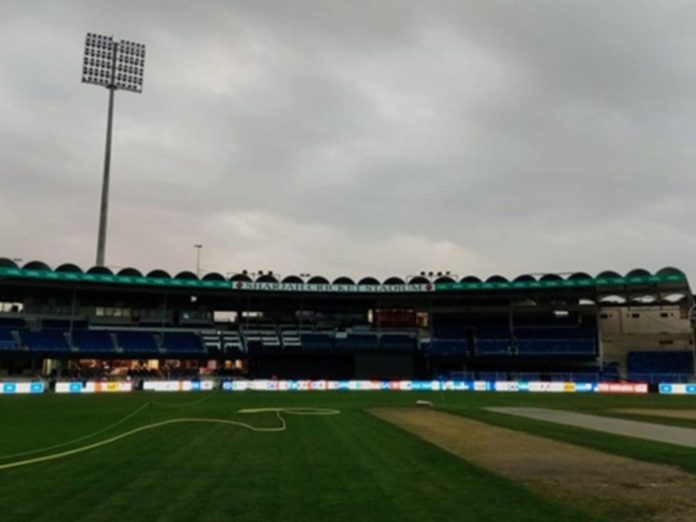 Gibraltar and Bulgaria will lock horns for the 1st time in the tournament. These two teams have played twice in this format and have won one match each so far. In this tournament, Gibraltar are at the bottom of the table with three losses in a row while Bulgaria have lost their opening match and are in the fourth spot.

The surface at Marsa Sports cup offers help to batters as well as the bowlers. Pacers have been impressive at this venue while spinners get help in the middle overs. Anything near 130 will be a competitive score.

Bulgaria will look to bounce back in this contest. They went down to Hungary just by five runs in their first contest. The team needs something special from their main man Kevin D Souza here.

Despite losing their first three games, Gibraltar would give a chance to their previous lineup. A lot depends on the experienced Balaji Avinash Pai here. Kenroy Nestor will take care of the bowling while Kieron Ferrary will keep wickets for the team.

Saim Hussain is a must-have pick here. He has 54 runs with a strike rate close to 126 and had three fours, a six.

Lakov can contribute from both fronts. He had two wickets while giving away 3.75 runs per over. He also had 18 runs to his name in that contest.

Omar Rassol will lead the bowling attack for the team here. He has two wickets while giving away nine runs per over. He also had 10 runs with the bat.

Bodha is the leading wicket-taker of Gibraltar at the moment. He has four wickets to his name while giving away 8.07 runs per over. He is also handy with the bat.

Balaji Avinash Pai could be the difference between sides here. He has 73 runs with the best of 42 and also has picked up two wickets in the tournament so far.

Who Will Win Today Between GIB vs BUL Dream11 Prediction, 10th match?

According to Kheltalk’s astrology GIB vs BUL Dream11 match Prediction, BUL will begin this contest as favorites. With the likes of Tahiri, Prakash, and H Lakov, team Bulgaria clearly stands ahead of Gibraltar. Also, GIB would be under pressure after losing three matches in a row.

According to Kheltalk’s GIB vs BUL Dream11 toss prediction, BUL will look to bowl first at this venue. The team batting second has won more games at this venue.