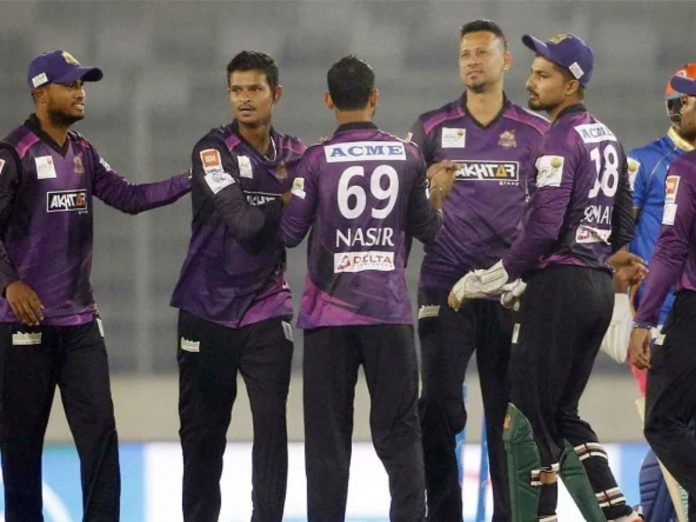 Chattogram Challengers and Khulna Tigers are desperate for a win here as they take on each other in their respective second game. Chattogram Challengers lost their first game so badly that they are at the bottom of the table. They made only 89/9 against Sylhet Strikers who won the game by eight wickets.

Khulna Tigers managed to score 113/8 in their 20 overs but Dhaka Dominators chased it down in the final over of the game and won by six wickets. They are in the 5th spot on the table.

Going by what we have seen in recent matches, the pitch will assist the spinners more and there will be something for the batsman too. The pitch will not change much during the course of the game.

There is a good chance for rain once again and it is likely to get heavier as the match goes by. The temperature is likely to be around 15 to 21 degrees.

Afif Hossain was the top scorer in the last game for Chattogram Challengers. He made 25 rusn from 23 deliveries and helped the team to end up with a decent target. He was one of the three players to get to double figures in the last game.

Al-Amin got out after making 18 runs but he looked good while doing so and is likely to find some form in this game. He will be batting in the top order and is expected to add more today.

Mrittunjoy Chowdhury was the pick of the bowlers for the Challengers in the last game. He bowled 3.3 overs and gave only 11 runs. He also picked up a wicket and ended with 14 dot balls.

Head To Head Team For CCH vs KHT

Who Will Win Today between CCH vs KHT Dream11 Prediction, Today’s Match?

According to Khel Talk’s prediction for CCH vs KHT Dream11 Match Prediction, The Challengers will look to dominate in this contest. They had won their last head-to-head contest and will look to extend their run here.

According to Kheltalk’s CCH vs KHT Dream11 Toss Prediction, Challengers would win the toss and elect to bat first. The teams batting first have won more games at this venue.