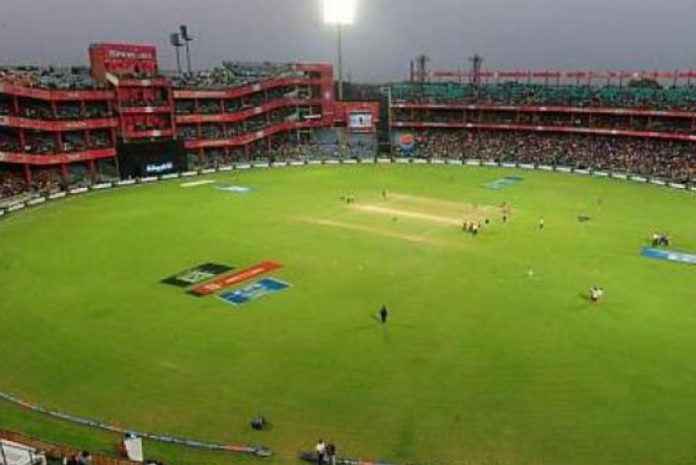 The Central Castries Mindoo Heritage will step in to play their next contest against Choiseul Coal Pots on Tuesday. Both the sides have won their previous respective games and will look to keep the momentum alive for the rest of the tournament.

Pots thrashed down Raiders by 51 runs while defending 107 runs on the board. Their bowlers did an unexpected job and restricted the opposition to merely 55 runs. No changes are expected.

Central Castries won the previous game by eight wickets while chasing down 89 runs on the board. Castries finished the game in 8.3 overs and are likely to make no change in their playing11.

C St Rose chipped two wickets in the last game against MVC. He has been doing good with his line and lenght, hence is likely to be impactful again.

Ackeem Auguste has scored 110 runs in his previous 4 innings at an average of 27.33 for CCMH. He looks in great touch and will surely deliver.

S Naitram has mustered 151 runs in 5 innings at an average of 30.20 for CCMH. He can be your vice-captain for this game.

Who Will Win Today Between CCMH vs CCP Dream11 Prediction, Match 22?

According to Kheltalk’s astrology CCMH vs CCP Dream11 match Prediction, CCP are likely to win this match. They have got a stronger bowling lineup when compared with CCMH.

According to Kheltalk’s CCMH vs ME Dream11 toss prediction, CCP is likely to bat first. Chasing has been difficult here.