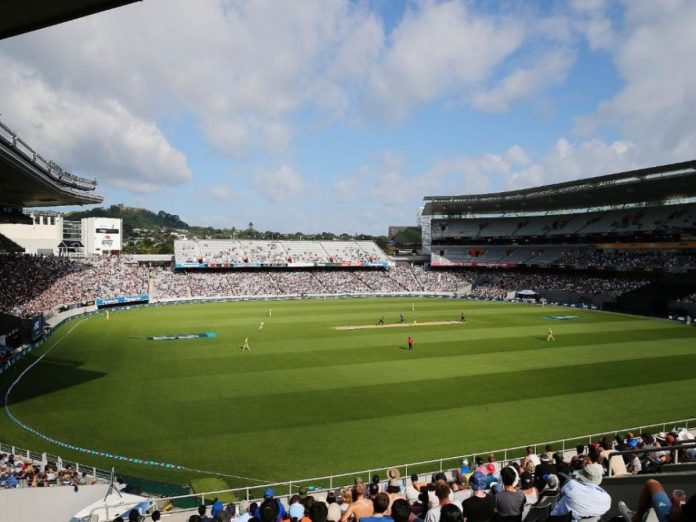 Central Castries and Vinex For North Raiders will step up to square off against each other in the next fixture of the tournament. With one win and a draw games, Castries sits at the third spot of group B with three points, meanwhile, Raiders have lost two out of three games and are at the fourth spot. This is a crucial game for both sides.

Central Castries are coming after a defeat against Clay Pots by 15 runs while chasing down merely 88 runs on the board. They might make changes in their middle order.

Raiders will make no changes to their previous combination after notching the game by five wickets. However, their bowlers couldn’t trouble the oppostion in the first innings, hence we might see some changes.

D Edward has scored 102 runs in four innings with the highest score of 65, while Junior Peter and R Moes have also made a good contribution with the bat. Peter has scored 58 runs in five innings and Moese has mustered 53 runs.

Apart from batting, Moses has four wickets to his name with the best figure of 2/11/ R Robert and K St Hill have three wickets each so far and are likely to be effective in upcoming games.

Who Will Win Today Between CCMH vs VFNR Dream11 Prediction, Match 26?

According to Kheltalk’s astrology CCMH vs VFNR Dream11 match Prediction, Raiders are likely to win this match. Their batting unit has more experienced and in-form batters and that’s where they will dominate the game.

According to Kheltalk’s CCMH vs VFNR Dream11 toss prediction, VFNR is likely to bat first. Chasing has been difficult here.