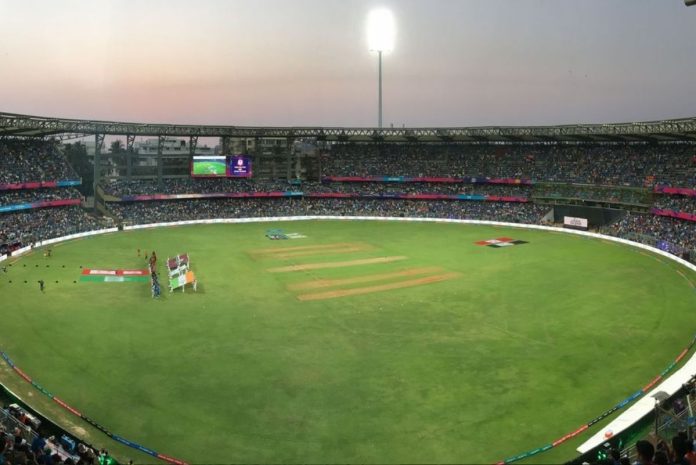 The Vieux Fort North Raiders will square off against Mabouya Valley Constrictors in the 21st match of the St. Lucia T10 Blast 2022. Both the sides have lost their previous games respectively and now will be eager to bounce back stronger and get back on the winning track.

Mabouya Constrictors suffered a humiliating defeat against Stars in their previous game while defending 84 runs on the board. Mon Repos Stars chased down the target in merely seven overs with nine wickets in hands. Changes are mandatory.

Raiders lost their previous game massively by 51 runs while chasing down 107 runs on the board. Their top order collapsed and could only score 55 runs in allotted overs.

R Rober has been quite lethal with the ball. He has chipped 3 wickets in 2 matches at an average of 11.33 for VFNR.

Kurt Edwards has made a good contribution with the bat for VFNR. In five games, he has mustered 120 runs at an average of 30. Don’t miss him out.

Z Edmund looks in good touch but is yet to make a mark in the tournament. So far, he has scored 50 runs at an average of 25 in two games.

C Polius has scored 17 runs in two games and has chipped three wickets at an average of 14.33 for MAC. Best choice as captain.

Who Will Win Today Between VFNR vs MAC Dream11 Prediction, Match 21?

According to Kheltalk’s astrology VFNR vs MAC Dream11 match Prediction, VFNR are likely to win this match. They have got reliable and in-form batters at top of the order and that’s where they will rule the game.

According to Kheltalk’s VFNR vs MAC Dream11 toss prediction, VFNR is likely to field first. The team chasing has won more games at this venue.