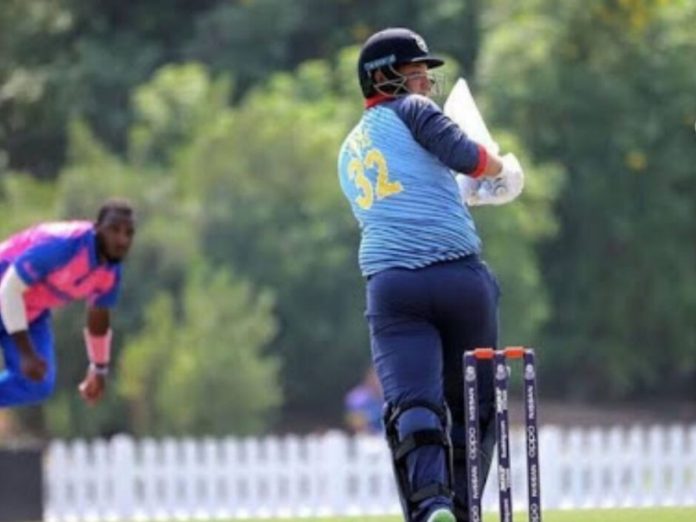 Mon Repos Stars will lock horns against Choiseul Clay Pots in the next fixture of Group B. With two wins and a draw, the Stars sit at the top spot on the table with five points to their name. On the other hand, Pots have managed two wins in two games and are placed at the second spot with four points.

Pots registered a 15 runs victory against Castries in their previous game while chasing down 88 runs on the board. Pots’ were quite good with line and lenght in the death overs and restricted the opposition for 74 runs. No changes are expected.

Mon Repos Stars registered a nine wickets victory against Constrictior while chasing down 84 runs on the board. No changes are expected.

J Simon has hammered 122 runs in three innings with the highest score of 56 and so far holds a strike rate of 200. Don’t miss him out.

A Alexander and A Simon have chipped five wickets each at a decent economy rate and are likely to keep the momentum alive for the rest of the tournament.

J Lesmond has chipped four wickets in two innings with the best figure of 4/5 and has an economy of less than four. Don’t miss him out.

Who Will Win Today Between CCP vs MRS Dream11 Prediction, Match 25?

According to Kheltalk’s astrology CCP vs MRS Dream11 match Prediction, CCP are likely to win this match. CCP has the likes of J Simon who is in splendid form and will surely deliver.

According to Kheltalk’s CCP vs MRS Dream11 toss prediction, CCP is likely to field first. The team chasing has won more games at this venue.