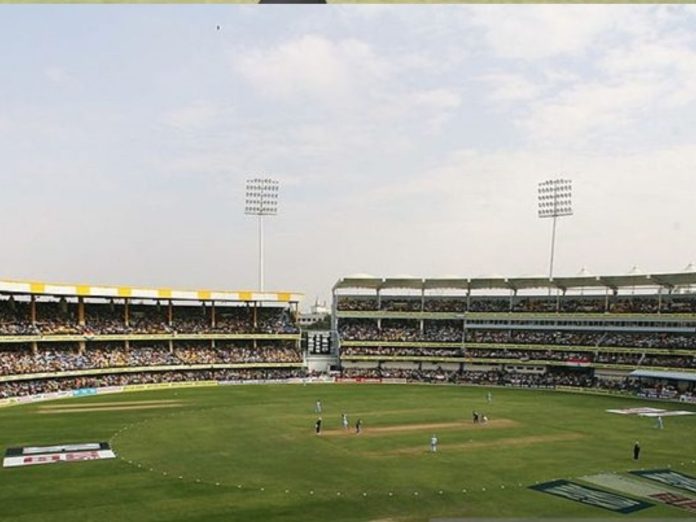 South East Stars will square off against Central Sparks in the next fixture. Both the teams are coming off an amazing start in the tournament and will look to carry a similar momentum for the rest of the tournament.

The surface has mostly helped the batters. Pacers will find lateral movement in the initial overs. Spinners will be effective in the middle overs.

Central Sparks registered a 20 runs victory in their opening game against Western Storm while defending 156 runs on the board. Sparks’ bowlers kept it tight for the opposition and restricted them for 136 runs. No changes are expected.

South East Starts convincingly chased down 122 runs in merely 17 overs posted by Sunrisers. Opener A Cranstone took the charge and made it easier for the middle order later. No changes are expected.

A Cranstone scored 56 runs off 46 balls in the opening game for Stars. She looks in great touch and will surely deliver once again. Besides her, K Chathli scored unbeaten 26 runs off 24 balls and took the team towards victory.

B Smith, K Moore, and E Jones chipped one wicket each for Stars and rest other bowlers kept their line and length on point and made it difficult for the opposition to score runs.

A Jones scored 52 runs off 44 balls for Sparks, followed by A Freeborn’s 52 runs knock off 48 balls. Later, Campbell gave a final touch with 30 runs off 17 balls to help the team post a decent score on the board.

I Wong was lethal with the ball as she chipped two wickets conceding 28 runs in four overs. Don’t miss her out.

Who Will Win Today Between SES vs CES Dream11 Prediction, League match?

According to Kheltalk’s astrology SES vs CES Dream11 match Prediction, CES will begin this contest as favorites. Their top-order looks in sublime form. Also, their bowlers kept the line and length tight in the previous game. Sparks are likely to rule the game.

According to Kheltalk’s SES vs CES Dream11 toss prediction, CES is likely to bat first at this venue. The team chasing will suffer a lot in the initial overs.