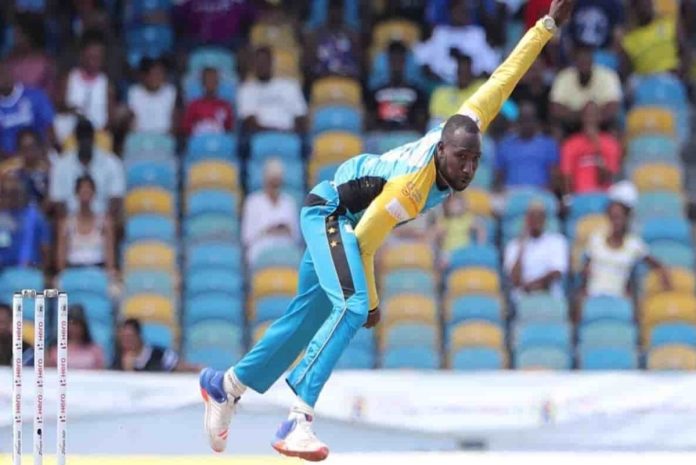 La Soufriere Hikers will look to fancy their chances when they meet Grenadines Divers in the next fixture of Vincy Premier League. With four wins in six games, Hikers are placed at the 2nd spot on the points table with 8 points to their name. On the other hand, Divers are seen struggling with their combination and have only managed two wins in six games and are at the 5th spot with four points.

Going by what we witnessed in the first two days of the tournament, one can easily see that the pitch favours the bowlers more and the pacers are currently having an excellent time bowling at this venue. The average first innings score so far is just close to 57. The teams usually prefer bowling first at this venue.

They lack consistency at top of the order. Despite having wickets in hand, they could only score 81 runs in 10 overs in their last game against the Rangers. Well, the given target wasn’t good enough and they lost the game by seven wickets.

They are coming after a victory against Salt Pond Breakers by 25 runs while defending 124 runs on the board. No changes are expected.

Ro Cato has performed decently with the bat for Divers. In six innings, he has scored 105 runsat a strike rate of 172.13 with the highest score of 36.

R Williams has chipped 11 wickets in four innings at an economy of 6.63 for Hikers, whereas Layne and Hodge have got six wickets each for the side and are expected to keep the form alive.

W Strough of Divers has been the only effective bowler for the side. In six innings, he has chipped seven wickets at an economy of 7 and is expected to cause trouble once again.

Who Will Win Today Between GRD vs LSH Dream11 Prediction, Match 20?

According to Kheltalk’s astrology GRD vs LSH Dream11 match Prediction, LSH will begin this contest as the favorites. They are doing much better than Divers and will be looking to keep their winning momentum alive.

According to Kheltalk’s GRD vs LSH Dream11 toss prediction, LSH are likely to bowl first in this contest. The team bowling first has more games at this venue.