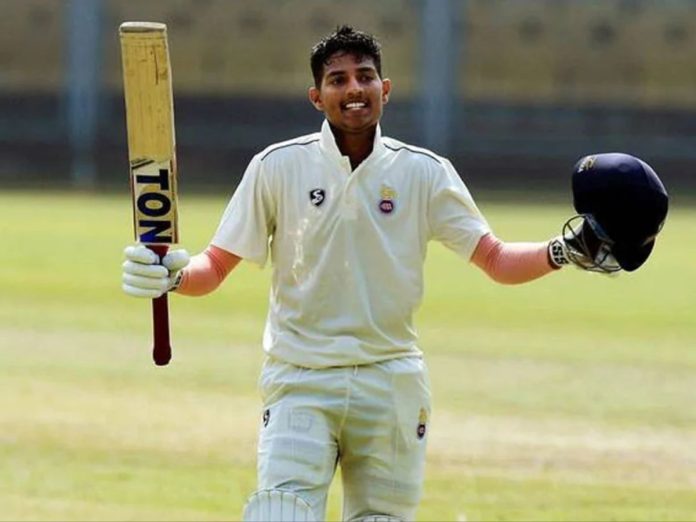 Welcome to HYD vs DEL Dream11 Prediction for Today’s Match Fantasy Cricket. Hyderabad (HYD) will take on Delhi (DEL) in Ranji Trophy 2022/23 on Tuesday, 24 Jan 2023, at Alur. Keep reading to find out about the Dream11 team, Top fantasy picks, and player availability news for HYD vs the DEL today.

Hyderabad will look to put an end to their losing streak. The team drew their first game but since then, they have lost all their five matches and are at the bottom of the table.

The Delhi team is having a mixed tournament so far. They have a win, two losses and three draws to their name. The team is in the sixth spot currently.

It is going to be a hot climate with a temperature of around 33 degrees Celcius. There is almost zero per cent chance of rain. The temperature, however, is likely to drop during the last two days.

Dhruv Shorey averages 85 in his recent ten matches. He has scored 1190 runs while striking at 61.78.

Ravi Teja could prove vital in this game with the ball. The experienced Hyderabad star has picked up 38 wickets in his last ten matches.

Tanmay Agarwal will look to lead the team from the front today. He has scored 674 runs with an average close to 36. He is the one to watch out for in this game.

Who Will Win Today’s match Between HYD vs DEL?

Who Will Win Today’s Toss Between HYD vs DEL?

According to Kheltalk’s Toss Predictor, Hyderabad is expected to win the toss and bowl first. Most of the recent matches went to the team bowling first here.