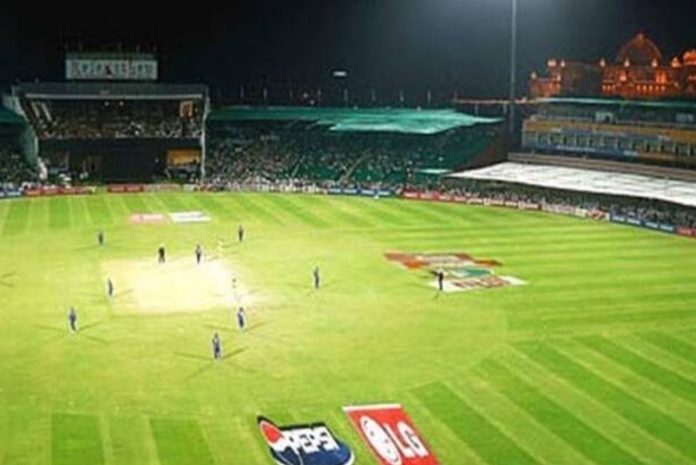 Lions and Eagles will lock horns for the first time in this edition. Lions have won one out of their three matches and are currently in the 3rd spot. Eagles, on the other hand, have lost two and one of their matches was abandoned due to rain.

ME vs SCL Dream11

The temperature is expected to hover around 28.83 degrees with 77 % humidity and 14 km/hr wind speed. The forecast suggests there would be clouds with no chance of rain at all.

Charles and Edmund will open the innings for Lions, followed by Callendar and W Inglis. Meanwhile, K Charles will do the late hitting for the side. The bowling department will be taken care by A Joseph, D Baptiste, alongside R Simmons.

The Eagles have been playing some outstanding cricket. Bowlers look in terrific form, whereas Batsmen haven’t let the fan down. No changes are expected for the upcoming clash.

Johnson Charles is the best choice for the captaincy here. He smashed 60 in the first contest and then went on to score 47. He will look to dominate here.

Daren Sammy is likely to play this contest. He featured in only one match but couldn’t do much here. Sammy might prove vital here.

Aaron Joseph will lead the bowling attack here. He has fours wickets in the tournament so far and is likely to add more to that tally here.

Lanse Sammy is a good fit for vice captain here. He began the tournament with two wickets in the first contest while giving away 10 run per over.

Head to Head Dream11 Team Prediction ME vs SCL

Who Will Win Today Between ME vs SCL Dream11 Prediction, today?

According to Kheltalk’s astrology ME vs SCL  Dream11 match Prediction, Micoud Eagles are likely to win this match with ease. The team will look to get a win on board here in order to stand in line for play-offs.

ME vs SCL Toss Prediction today

According to Kheltalk’s ME vs SCL Dream11 toss prediction, The Eagles will win the toss and choose to field first as most of the games at this venue are won by the team batting second.