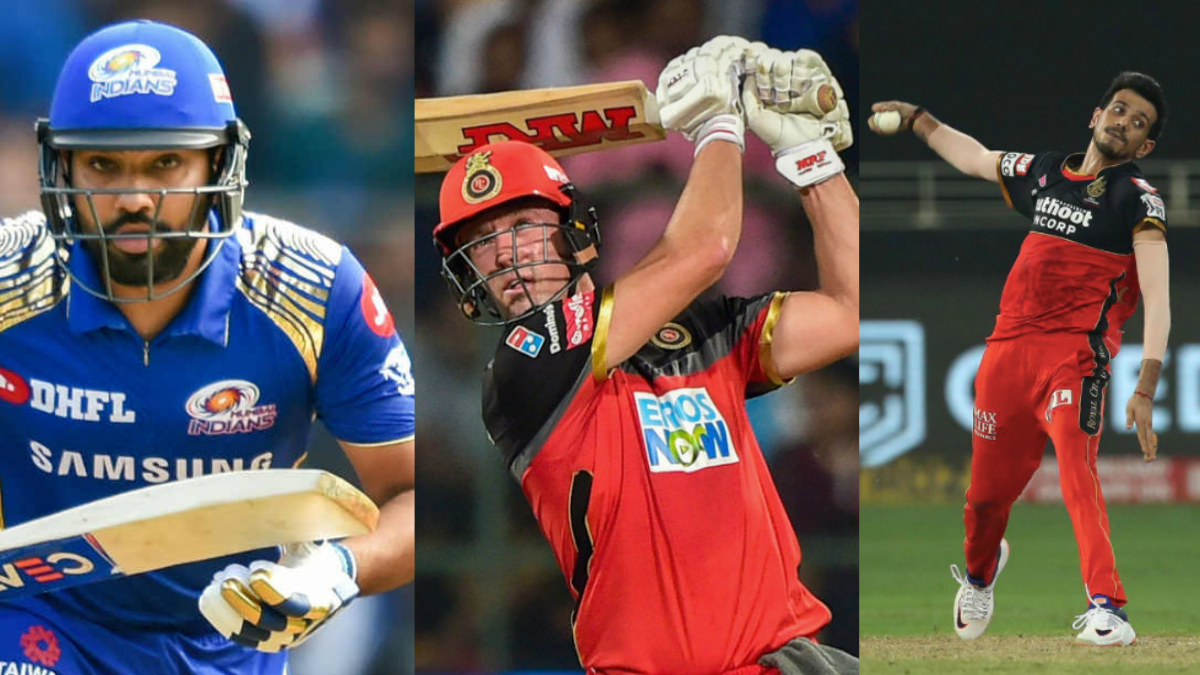 Mumbai Indians will face Royal Challengers Bangalore in the Indian Premier League 20201 tournament opener. The mega-event will commence from April 9 with the face-off between the two heavyweights. Both the teams are studded with some famous T20 stars that have a huge fanbase in world cricket. MI vs RCB game will begin at 7:30 PM (IST) on April 9.

On one side defending champion Mumbai Indians have the likes of Rohit Sharma, Suryakumar Yadav, Keiron Pollard, and Hardik Pandya. Meanwhile, RCB has jam-packed stars that can single-handedly win games for their side comprising AB de Villiers, Virat Kohli, Glenn Maxwell, and Kyle Jamieson.

RCB and MI have met each other 27 times in the history of the Indian Premier League and the latter ended up winning on 17 occasions in the mega-event. Interestingly, every time when these two teams come face to face the cricket fans get to watch some exceptional range of cricket. And, they are once again ready to rock and roll.

Nowadays, Dream11 has become a mode of entertainment for every ardent follower of cricket. They get the opportunity to use their cricketing knowledge and pick the best players while picking the Dream11 fantasy team. This is where Kheltlk comes in the picture and we have come up with the MI vs RCB Dream11 top 5 picks for the upcoming IPL game. Let’s have a look over the best picks for the 1st IPL 2021 game.

Virat Kohli is one of the biggest positive for Royal Challengers Bangalore. He holds the record for scoring the most runs in a season. Also, in RCB’s history, Kohli is the batsman to score the most runs against Mumbai Indians (695 runs). Coming into IPL 2021, Virat Kohli is coming with some good performance from the T20I series against England. This is the reason why we have picked Virat Kohli as our top favorite Dream11 picks.

AB de Villiers, the former Proteas batsman has done enough to justify his position as one of the most entertaining batsmen in IPL’s history. He is the 2nd leading run-scorer including all the players from MI and RCB. The right-handed batsman has amassed 634 runs playing for RCB against Mumbai Indians. If he gets going then Mumbai Indians will have to work hard in order to grab a win against RCB. He is the 2nd most important Dream11 pick for the 1st Match MI vs RCB.

Rohit Sharma, the Mumbai Indians skipper is certainly in one of the most dangerous batsman on the planet when it comes to white-ball cricket. Also, he is currently one of the most successful white-ball openers on the planet. The right-handed opener has mustered 5230 runs in 200 IPL games. And, it will be a very dangerous move to leave such an experienced and deadly batsman out of your Dream11 Fantasy team.

Yuzvendra Chahal might turn out to be one of the most efficient batsmen in the 1st match that will be played at MA Chidambaram Stadium in Chennai. the track has a history of supporting spin-heads. And, it is certainly a deathbed for the batsmen. If the leg-spinner got off to a good first over in the match then he will surely end up taking the most number of wickets in the match. So, he is a perfect player to pick in any Dream11 fantasy team.

Jasprit Bumrah, one of the most effective and leading-wicket takers across all the formats. His slingy bowling action and toe-crushing Yorkers have earned him the place among one of the best bowlers in international cricket. He is brilliant when it comes to death bowling. He is one of the major reasons why MI has managed to win five IPL titles. So far he has grabbed 109 wickets in 92 matches. Picking him in any Dream11 fantasy team will play a crucial role for the users. For perfect MI vs RCB Dream11 Prediction click here