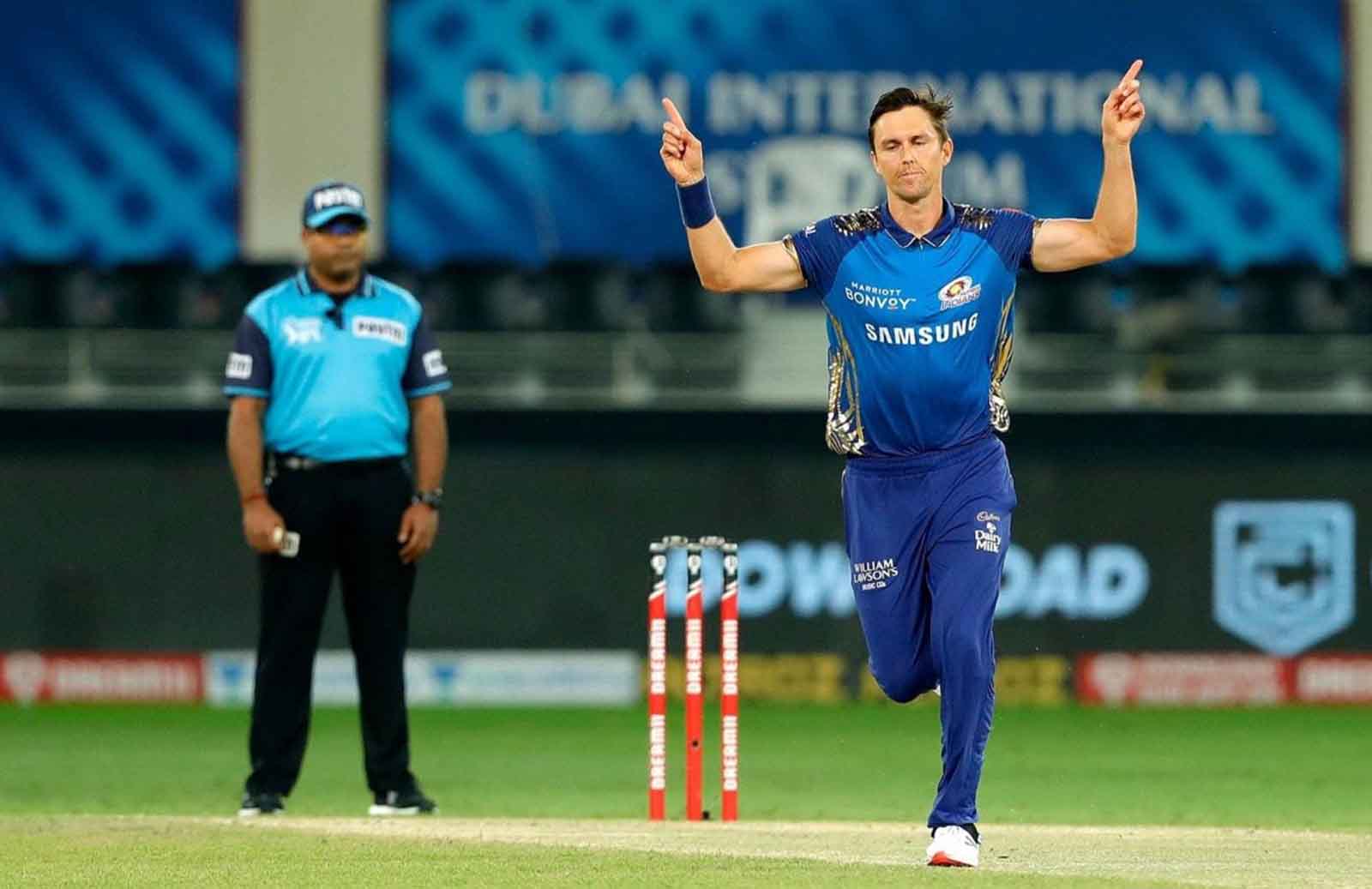 Ishan Porel, the West Bengal pacer is currently with Punjab Kings. And, he is gearing up for the upcoming season of IPL. He was bought by the Punjab-based franchise in the 2020 auction. But, he did not get an opportunity to play a single game. This season he looks hopeful of playing few games and the right-handed pacer has revealed about his dream wicket.

Ishan Porel has emerged as one of the prime bowlers for Bengal in the recent past. He has done a great job in the domestic circuit in the last couple of seasons. He has grabbed 61 wickets in 22 first-class games. The pacer had a great season with the ball back in 2019 and was quickly picked by Punjab Kings at a price of INR 20 Lakhs.

“Virat Kohli. On the funnier side, I got KL bhai out in a Ranji Trophy match so I’ve ticked that box. And obviously, Rohit Sharma is great off fast bowling. He can hit those good-length balls with ease. Obviously, picking those wickets would be a dream-come-true for me because I’ve seen them win matches for India while growing up. But yes, I would like to take the wicket of Virat Kohli because he is the No. 1 batsman in all three formats

Ishan Porel also talked about his possibility of playing in the upcoming season. The pacer said that he is ready play and grab the opportunity with his both hands if given a chance.

“Any player wishes to contribute 100 percent for the team at any given situation. Obviously, the execution part comes in the way when a side is under pressure. Hopefully, this year we will do better in that regard and if I am given the chance, I will look to take that responsibility.

“My goal would be to give my 120 percent and help the team win the trophy. Irrespective of bowling in death overs or in the Powerplay, I just love to bowl. Hopefully, we’ll do well this season,” said the 22-year-old.