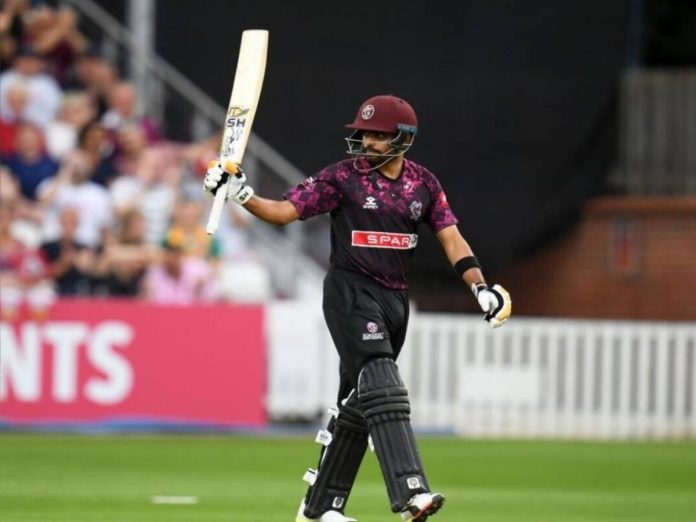 Middlesex and Gloucs will lock horns for the 1st time since 2021. Last year, both their meetings went down the wire with Gloucs winning them both by 10-run, and 2-run margins respectively. However, both teams finished in the bottom half of the table and will look for a fresh start here.

It is going to be cloudy here. The temperature will be around 16 degrees Celcius for the most part of the day and it gets warmer with time. There is a 20 percent chance for drizzles but it is unlikely to take over the match.

Gloucs have signed up a few Pakistani players for the Blast and they could prove vital in this contest. On the other hand, Dent is back from injury while Benny Howell is the player to watch out for here.

England captain Eoin Morgan will be playing this contest and he will be the key here. The team has recently signed Jason Behrendorff who will join his countryman Chris Green in this contest.

Eskinazi is the must-have pick when it comes to the captaincy on the fantasy side. He began the last edition of the tournament slowly but ended as one of the leading run-scorers with 399 runs from 11 matches

Glenn Phillips will take care of the middle order here. He ended as the leading run-scorer for his team with 500 runs from 12 innings. He will contribute with his fielding as well.

Howell is the best choice for the captain as he can contribute from both fronts. He ended with 15 wickets to his name and was among the runs too. He is a must-have pick here.

Eoin Morgan will be keen for a fresh start here. He will be playing this contest and one can expect something special from the England captain here as it will set the tone for the remainder of the summer matches.

Who Will Win Today Between MID vs GLO Dream11 Prediction, South Group?

According to Kheltalk’s astrology MID vs GLO Dream11 match Prediction, Gloucs will begin this contest as favorites. The team has an excellent record against Middlesex and most importantly, their top-order batters are in good form at the moment.

According to Kheltalk’s MID vs GLO Dream11 toss prediction, Gloucs is likely to bowl first here. The pitch will not change much during the course of the game and one can expect both teams to go for chasing here.