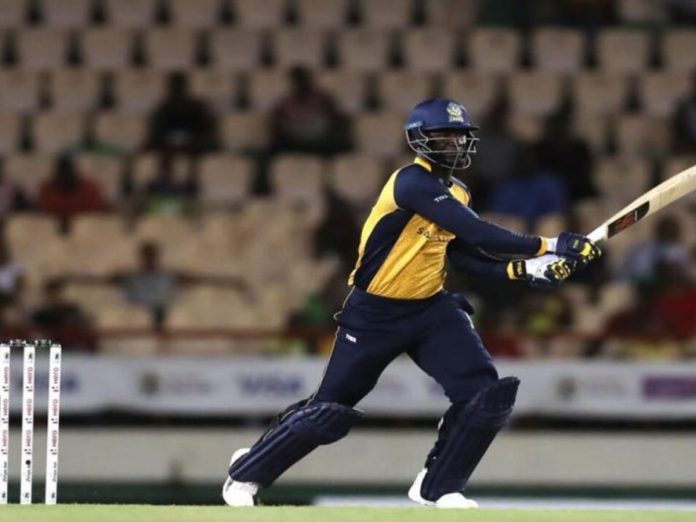 Mon Repos Stars and Central Castries Mindoo Heritage will start off their campaign in Group B facing each other for the first time.

Despite the pitch being assisting bowlers, the batters also had a good time here, especially, in recent matches. However, the pacers once again will be dominating the early overs and it all depends on how the team gets through them. 100+ would be a good target to defend in the second innings.

The temperature at St Lucia will be around 27 °C for most of the day and is likely to go up to 29 °C during the mid-day.

Skipper Stephen Naitram played awesome innings in his last game against the Castries Lions, scoring 62* runs from 35 balls. He is the best pick for captain in this contest.

Jaden Elibox played a really good hand with the bat in the last edition of the tournament. He scored 127 runs.

Craig Emmanuel had a good outing with the bat in the previous game against the Coal Pots, scoring 29 runs from 16 balls.

Who Will Win Today Between MRS vs CCMH Dream11 Prediction, Match 9?

According to Kheltalk’s astrology BLS vs DSRS Dream11 match Prediction, Team MRS are likely to win this match. CCMH is a new team in the competition and has yet to show its strength, so we bet on MRS to win the game.

According to Kheltalk’s BLS vs DSRS Dream11 toss prediction, MRS will win the toss and is likely to opt to bowl first here. The team chasing has won more games at this venue.