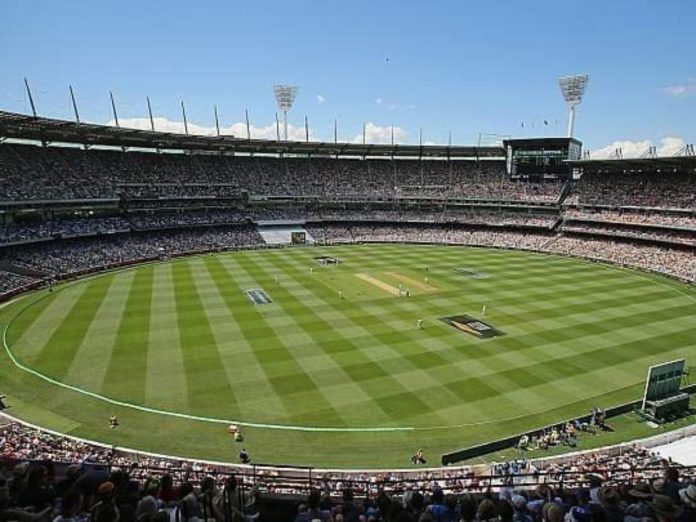 Profilbau Victoria United will lock horns with Clarke Road United in the 10th match of the tournament. While both the teams have won one and have lost one at the moment, Clarke Road United are in the second spot because of their positive net run rate.

Most of the senior players are available for the contest which is a big plus for the team here. Joshua James, Justin Gangoo are the two players to watch out for in this contest.

Profilbau victoria United lost their opening game by 9 wickets and then they bounced back well to pick up a win in the second. The team will look to continue their winning momentum here as well.

Nicholas Sookdeosingh is one of the most experienced players available here. He was the star performer in the last contest with 84 runs to his name. The knock had nine fours and three sixes.

Vikash Mohan could be the difference between the two teams in this contest. He did well in the match against ACSC where he had two wickets as well as 56 runs. The knock had eight fours and a six.

Jovan Ali failed in the first match but bounced back well in the second. He had three wickets as well as 16 runs to his name. He ended up giving away just 5.25 runs per over.

Vishal Roopnarine will lead the bowling attack in this contest. He had five wickets in the last contest and end up with an economy rate of 7.20 from his 2.3 overs.

Marcelle Jones had a half-century in the last contest. He smashed six fours and a six for his 58. He is likely to come up with something special today.

Who Will Win Today between PVU vs CRU Dream11 Prediction, Today’s Match?

According to Khel Talk’s prediction for PVU vs CRU Dream11 Match Prediction, CRU is expected to win this fixture. They have dominated in the tournament’s previous editions and they are likely to do it again.

According to Kheltalk’s PVU vs CRU Dream11 Toss Prediction, PVU would win the toss and elect to bat first and The team batting first has won more games at this venue.