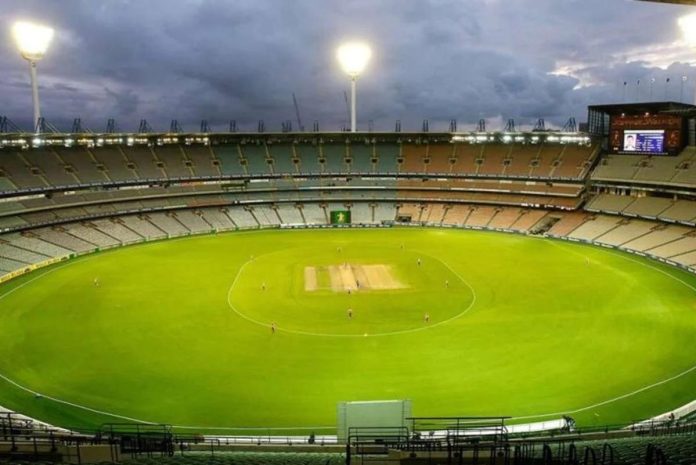 The fifth fixture of Ireland Interprovincial ODD will be played between Leinster Lightning and Northern Knights. Talking about Lightning, they started their campaign with a win but couldn’t carry a similar momentum in the second game and lost the game to Red by five wickets. On the other hand, Knight lost their opening game to Reds but were fortunate enough to win their second game by 12 runs (D/L method) against Warriors.

The pitch at Bready Cricket club has been supportive to the batters and the bowlers, it’s quite a balanced wicket and the average 1st innings score at this venue is 123. Also, 60 % of matches have been won while chasing.

The temperature will be aroound 13°C on the matchday with 77 % humidity and 23 km/hr wind speed. With few chances of rain during the game.

Lightning lost their previous game while defending a good score of 304 runs on the board. Red’s top order Moor scored a century and made it easy for the other batters to chase the target. However, no changes are expected from Lightning despite the loss.

Knights won their last game against the Warriors by 12 wickets (D/L method). Chasing down merely 123 runs, the Warriors lost their five wickets with 51 runs on the board before rain stopped the play and they lost the game by 12 runs.

G Dockrell has been quite lethal with the ball. He has chipped six wickets in two innings and has mustered 59 runs off his bat for Lightning.

A Chore scored 48 runs in the last game for Knight. Besides him, G Adair has scored 61 runs in two innings. J McCollum has made a contribution of 66 runs.

R Pretorius has been the most effective bowler for Knight so far. He has chipped six wickets in two innings with the best figure of 3/21.

Who Will Win Today Between NK vs LLG Dream11 Prediction?

According to Kheltalk’s astrology NK vs LLG Dream11 match Prediction, Knights is likely to win this match with ease. They will look to keep the momentum alive. Also, they clearly have a beer middle order when compared with LLG.

According to Kheltalk’s NK vs LLG Dream11 toss prediction, The Knights will win the toss and opt to chase at this venue. Since the pitch will not change more, both teams will look to chase here.