This is the first T20I match at this venue but going by Super Smash records, this is going to be a high-scoring game. We can expect something around 190 here.

The weather forecasts say that there is no chance of rain with the temperature expected to be on the lower side.

It is good to go with more batters here and make sure to pick in-form players.

The team will be looking to continue their winning momentum here. We don’t think there will be any change to the playing line-up.

Australia have picked up some of the in-form players here. Most of them had an excellent BBL and will be looking to bounce back here.

The team do have a huge number of talent but couldn’t read Sodhi spin in the last match. Something they will be keen to overcome here and we can expect them to do well.

Devon Conway is in form of his life and has scored five fifties in his last five T20 matches, including three 90-plus scores.

Kane Williamson will be looking to bounce back here after missing out in the first match. The pitch is a good one to bat and we can expect him to get to fifty here

Aaron Finch is going through a lean batting form. However, a lot depends on him here. Should Australia win this match, it depends on his start.

Mitchell Marsh was the lone warrior in the last match and we can expect him to do well in this contest too.

Southee did well in the last match to give an early breakthrough for New Zealand. He once again will be the key here.

Sodhi totally changed the course of the game with his beautiful spell. He will be keen to repeat the same here.

Philippe made his debut in the last match but went early. He had a good BBL and will be looking to bounce back here.

Who Will Win Today Between NZ vs AUS Dream11 Prediction, 2nd match?

According to Kheltalk’s astrology NZ vs AUS Dream11 match Prediction, NZ will win the match.

According to Kheltalk’s NZ vs AUS Dream11 toss prediction, NZ will win the toss and ask AUS to bowl first. 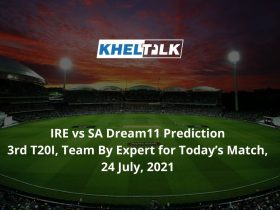 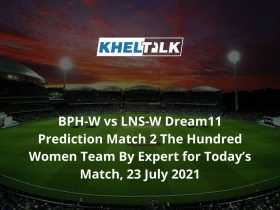 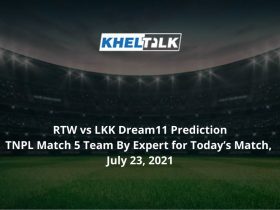 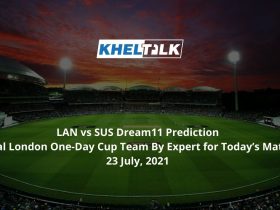