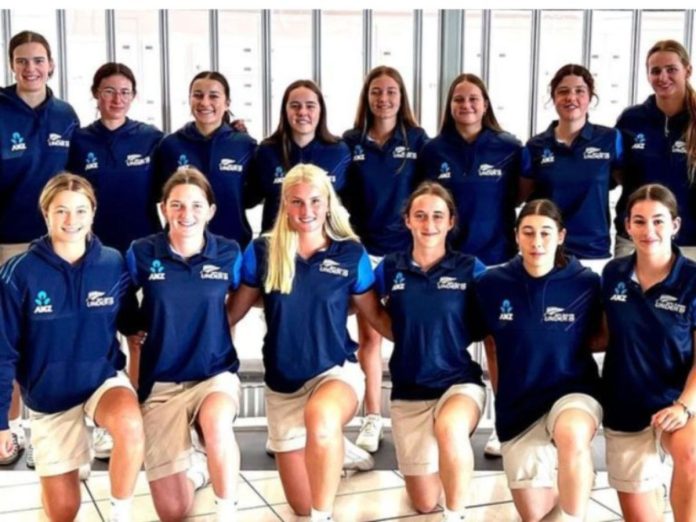 New Zealand U19 is one of the unbeaten teams in the tournament. They won all the matches including both the warm-ups. Incidentally, one of their warm-up games was against Pakistan which they won with ease.

Pakistan U19 team needs to win big here in order to stay in contention for the semi-final. England and New Zealand have a better net run rate, so Pakistan is almost out of the tournament.

The pitch is absolutely flat and high runs are expected here. Both teams will look to chase as the pitch will not change during the course of the game.

The weather in South Africa will be sunny with no chance of rain. The precipitation level is likely to be 21%, with humidity to be around 62%. This is a good climate for cricket.

Anna Browing is the leading run-scorer for New Zealand. She has 95 runs from her three matches in the tournament so far.

Eyman Fatima is the leading run-scorer for Pakistan. She has scored 157 runs from her four matches with the best of an unbeaten 65.

Emma McLeod was the leading run-scorer in the match against Rwanda. The New Zealand star has scored 59 runs in total and is one to keep an eye on here as well.

ALL: S Shah, A Browning, A Hotton, K Chandler

New Zealand will begin this game as a favorite. They are in better form compared to the Pakistan team and are one of the unbeaten teams in the tournament. Also, the New Zealand U19 team defeated Pakistan in the warm-up match earlier this month. One can expect a solid win from them here.