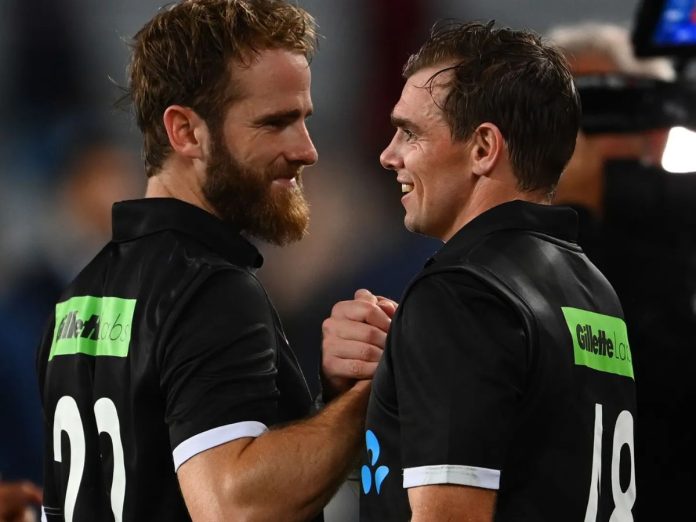 Pakistan and New Zealand will meet in the first of three-match ODI series from Monday. The teams have played the Test series which got over just a few days back. Both the matches ended in a draw and were batsmen-oriented. The ODI series is expected to produce some drama as both teams will be meeting for the first time in this format since 2019. Pakistan won their last encounter by six wickets.

Babar Azam averages 93 in his last ten ODIs. The Pakistan captain has scored 837 runs in his last ten matches with a strike rate close to 95. He is the one to watch out for in this game.

Tom Latham will hold the key in the New Zealand line-up. He has scored 279 runs with a strike rate close to 102. He will be hoping for a big start to the ODI in this game.

Haris Rauf is the player to watch out for in the Pakistan bowling line-up. Though he has gone for runs in recent matches, the Pakistan bowler has managed to pick up 19 wickets in his last eight matches.

Tim Southee will lead the bowling attack for New Zealand. The newly-appointed Test captain has picked up 14 wickets in his last eight one-day matches and is expected to dominate here.

Who Will Win Today Between PAK vs NZ Dream11 Prediction, 1st ODI?

According to Kheltalk’s astrology PAK vs NZ Dream11 match Prediction, PAK will win the game. New Zealand will be under pressure as they have landed with the young squad in front of the in-form Pakistan side. Having said that, this match is expected to be a close encounter.

According to Kheltalk’s PAK vs NZ Dream11 toss prediction, PAK is likely to bat first in this contest. The surface is flat and has nothing good for the bowlers. The team winning the toss will look to bat and post a huge target for the opposition.