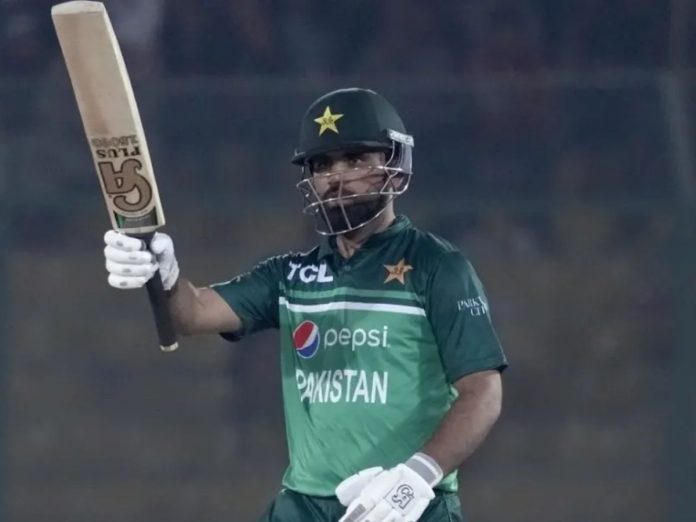 Pakistan and New Zealand will meet in the 2nd ODI of the three-match series. Pakistan won the 1st game by six wickets. Naseem Shah was the star with five wickets. New Zealand made 255 in their 50 overs and the host side chased it down in 49 overs and won the game with ease. New Zealand will look to avoid the series loss and is expected to come back stronger here.

Tom Latham looked good for his 42 in the last game. He took 52 deliveries and provided good resistence in the middle order. He will be the key for this game as well.

Kane Williamson will be keen for a good start here. The New Zealand captain struggled a bit but scored 26 runs in the last game. He is expected to find his form here.

Mohammad Rizwan dominated right from ball one. The Pakistan keeper made 77 runs from just 86 deliveries and remained not out in the last game. He helped the team to cross the line with ease.

Babar Azam has been incredible in his last few games. He made 66 from 82 deliveries and had 5 fours, 1 six. He will be the key once again and is expected to dominate here.

Naseem Shah was the player of the match in the last game. The Pakistan pacer grabbed five wickets and pushed New Zealand to a moderate total on a very good pitch.

Who Will Win Today Between PAK vs NZ Dream11 Prediction, 2nd ODI?

According to Kheltalk’s astrology PAK vs NZ Dream11 match Prediction, Pakistan will begin this contest as favourites once again. New Zealand will be under pressure as this is a series decider. The team will depend on Kane Williamson and Tim Southee to play a big role in this game.

According to Kheltalk’s PAK vs NZ Dream11 toss prediction, PAK is likely to bat first in this contest. The surface is flat and has nothing good for the bowlers. The team winning the toss will look to bat and post a huge target for the opposition.