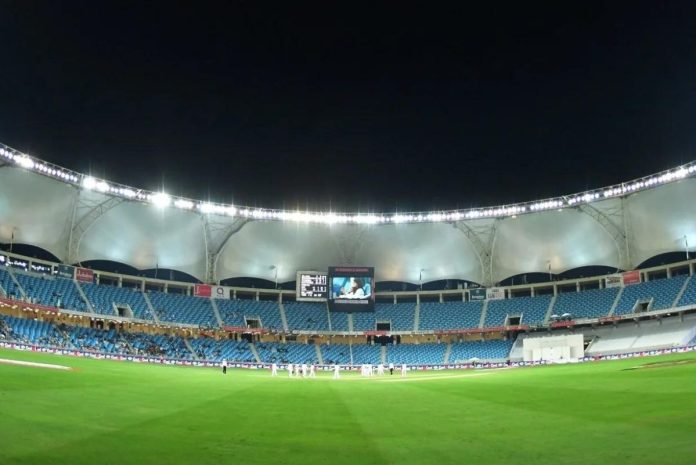 Bulgaria will face off against Romania in the 12th fixture of the tournament. Both the teams have lost their respective opening games and now will look to add some points and improve their position in the standing. One of the teams will surely leave the pitch with smiling faces after the contest.

A good batting track is expected in Marsa with some swing available for the pacers. The spinners will come into play in the middle overs with the turn on offer. Both teams will look to bat first and make good use of the conditions upfront.

Romania played exceptionally well with the bat and posted 165 runs on the board. Well in response, Malta’s top order and middle order batters completed the task with three balls left and won the game by five wickets. Romania might give one more chance to the combination.

Bulgaria fell short by five runs against Hungary while chasing down 158 runs on the board. They kept losing wickets, hence couldn’t complete the task. However, they might not make any changes.

Taranjeet Singh hammered 63 runs off just 44 balls for Romania in the opening game. He also got a wicket. Besides him, Sivakumar Periyakwar and V Saini added 25 runs and 26 runs respectively for the side.

Ijaz Hussain was the standout bowler for Romania. He conceded 25 runs in three innings and chipped two wickets for the side.

Saim Hussain and Ishan Aravinda played brilliantly in the opening game for Bulgaria. Hussain scored 54 runs while Ishan added 31 runs off just 21 balls. Both look in good touch and will surely deliver.

H Lakov and O Rasool bowled decently in the opening game for Bulgaria. They both got two wickets each for the side and were quite economical as well. Don’t miss them out.

Who Will Win Today Between ROM vs BUL Dream11 Prediction, Today’s Match

According to Kheltalk’s ROM vs BUL Dream11 Prediction, BUL will win the match. Both the teams have got experienced players, however, Bulgaria stands ahead in terms of their bowling department.

According to Kheltalk’s ROM vs BUL Dream11 toss prediction, BUL will win the toss and opt to bat first. The team defending has won more games here at this venue.