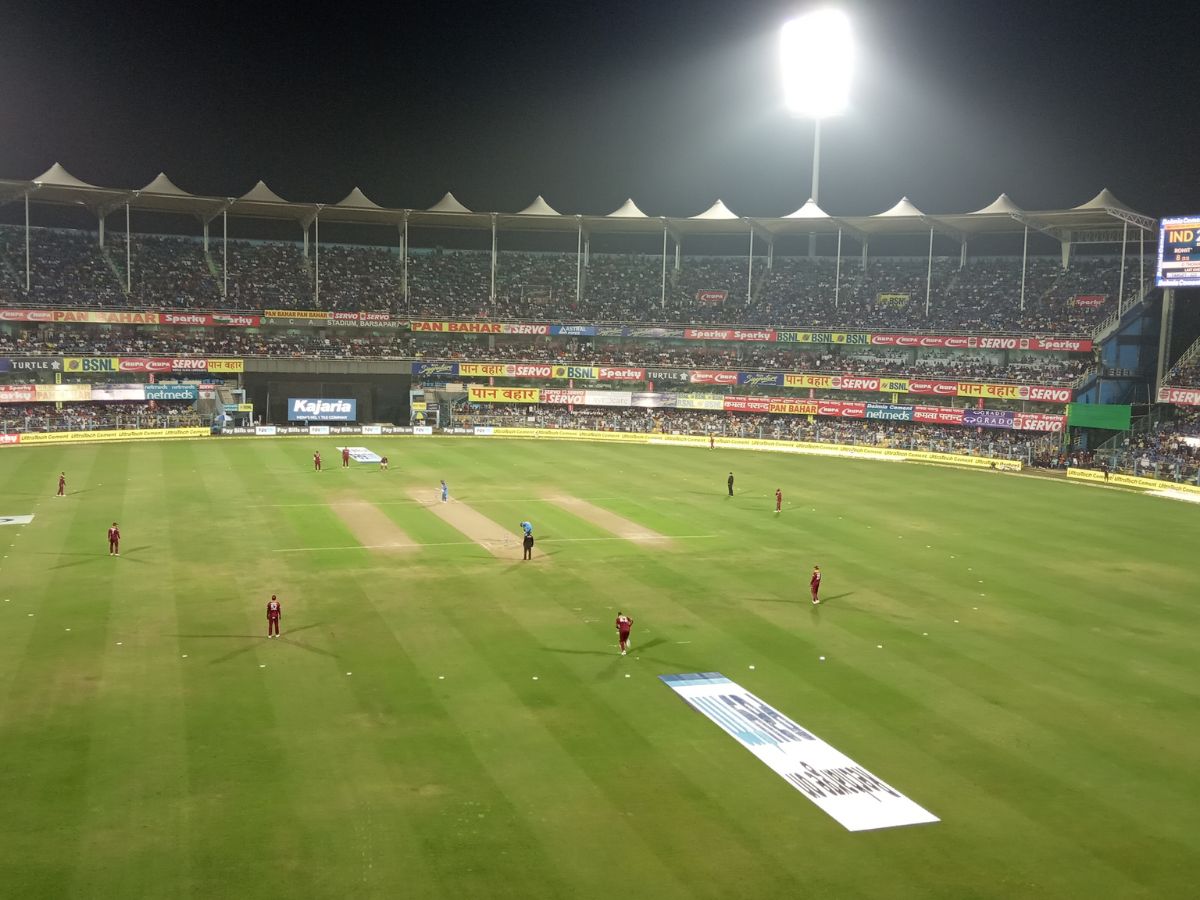 Thunder and Northern Diamonds will meet for the first time in this tournament. Diamonds are currently in the second spot having won their last contest against Lightning by 39 runs. Thunders, on the other hand, got thrashed in the hands of Southern Vipers and are at the bottom of the table.

This is a batters’ ally and one can expect both teams to go in with more all-rounders and batters. However, there will be something for the pacers as well and the early stages of the game will be crucial. The average first innings score in women’s T20s recently is 122.

The day will be cloudy according to the forecast. Sale might witness a few drops of rain but that is unlikely to impact the match here. The temperature will be around 21 degrees Celcius and is likely to go down during the match.

Sterre Kalis, who was in the Fairbreak Global tournament, is likely to be back for this contest. Beth Langston will lead the bowling attack while Lauren Winfield-Hill is the player to watch out for here.

Kate Cross, who featured in the previous contest, will miss this one as she is a part of the Women’s T20 Challenge. Alice Clarke is likely to replace her in the list. All eyes will be on Emma Lamb.

Emma Lamb is in outstanding form and has scored a couple of half-centuries in the County T20 this year. She had a good start to the tournament and is likely to contribute with the ball too. One can expect at least a half-century from her today.

Lauren Winfield Hill was outstanding in the last contest. She made 96 runs from just 51 deliveries with 12 fours and four sixes to her name. She is the key here as well.

Hollie Armitage batted well in the last contest. She made 40 from 38 deliveries and had three fours to her name.

Beth Langston and Emma Marlow will lead the bowling attack for the team here. Both ended with a couple of wickets in the first contest and were economical too.

Georgie Boyce ended as the top scorer in the recently concluded County T20 Tournament. However, she made only 10 in the first contest and is likely to bounce back here.

Who Will Win Today Between THU vs NOD Dream11 Prediction, Group A?

According to Kheltalk’s THU vs NOD Dream11 toss prediction, Thunders will win the toss and they are likely to bowl first in this contest. Since most matches went to the team batting second, the teams will opt to bat second here.