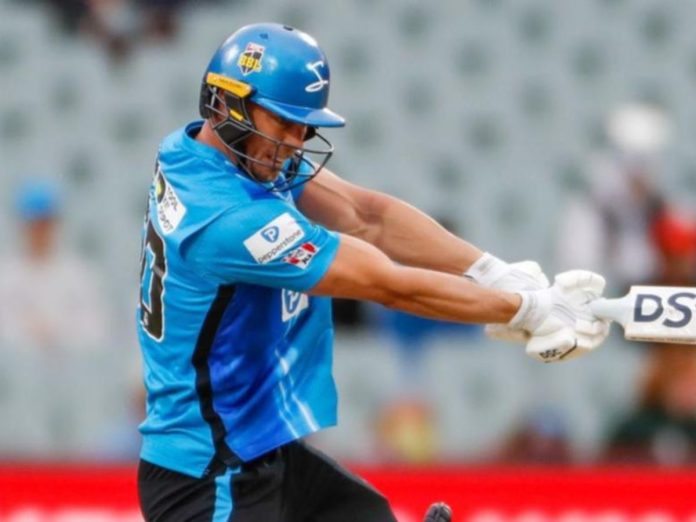 Adelaide Strikers will look to avoid hat-trick losses as they look to finish in the top four. They have five wins from eleven games so far and are in the 4th spot. The Strikers defeated Sixers by 51 runs in their last encounter and they will look for a similar approach this time around as well.

Sydney Sixers found their way back to the top after a scare in the middle of the tournament. The last year’s runners-up are in the 2nd spot with 7 wins and 3 losses. A win here will take them closer to the top spot.

Chris Lynn (10 Matches, 394 runs)
Chris Lynn has notched three half-centuries in the tournament and scored 394 runs in total at an impressive average of 43.77.

James Vince- (9 Matches, 263 runs, vice-captain)
James Vince has managed to gather a good number of runs in the recent past. He has added 263 runs to the total.

Sean Abbott- (9 Matches, 16 wickets, 8.13 economy rate)
Sean Abbott picked up the player of the match award in the last game. He has grabbed 16 wickets in his last nine matches.

Who Will Win Today’s match Between SIX vs STR?

Sydney Sixers will begin this game as favourites. They are in a good position compared to Adelaide Strikers and they have a good chance of finishing in the top two. The sixers will look for revenge against the Strikers in this contest. Chris Lynn needs to fire big for the Strikers to stay in the hunt.

Who Will Win Today’s Toss Between SIX vs STR?