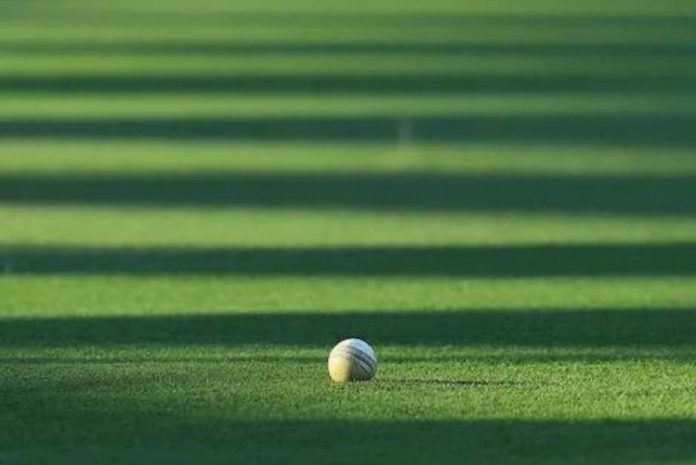 When the tournament began, the teams found it difficult to bat here and the bowlers had dominated the earlier part of the tournament. However, in the last few matches, the batting looked easier and most of the teams were managed to cross the 100-run mark with ease. One can except anything below 90 being chased with ease.

Soufriere Sulphir won their previous game against Lions by seven runs while defending 105 runs on the board. The lions had no answers in the death overs despite having five wickets left in hand. No changes are expected.

Leatherbacks registered an eight runs victory against Blasters in their previous game. Leatherbacks’ bowlers did an amazing job and restricted the opposition for 90 runs while chasing down 98 runs on the board. No changes are expected.

JUlian Sylvester has scored 96 runs in three innings with the highest score of 48 runs and holds a strike rate of 200 including 12 sixes and two fours.

S Mesmain has scored 59 runs in three innings with the highest score of 59. He even has five wickets to his name for Sulphir. Kevin Gassie has also been effective with the ball and has chipped four wickets in three games.

Joseph has scored 100 runs in four innings for Leatherbacks with the highest score of 53. Joseph has also chipped a wicket for his side. Besides him, A Lafeuiile and T Celeb has scored 91 and 71 runs respectively.

Who Will Win Today Between SSCS vs BLS Dream11 Prediction, Match 23?

According to Kheltalk’s astrology SSCS vs BLS Dream11 match Prediction, BLS will begin this contest as the favourites. Both the sides are in good touch but BLS clearly stands ahead in terms of middle order and bowling department.

According to Kheltalk’s SSCS vs BLS Dream11 toss prediction, BLS are likely to bowl first in this contest. Chasing has been quite easy at this venue.