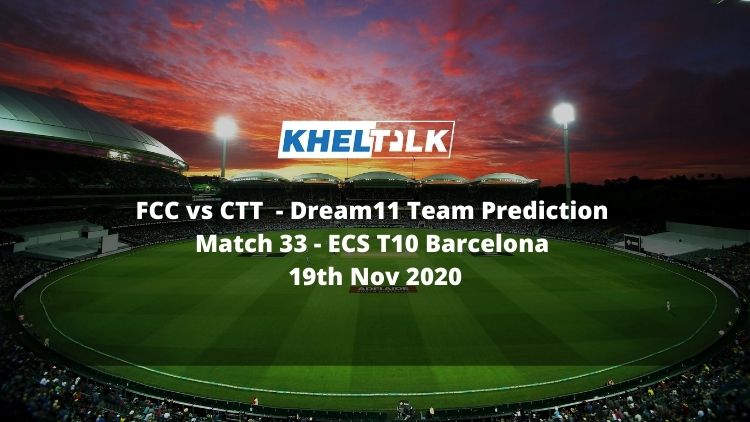 According to TN vs JHA Dream11 Prediction for Today’s Match Fantasy Cricket, Tamil Nadu will take on Jharkhand in the Round 1 Group B match of the Vijay Hazare Trophy ODD, 2020-21 on Friday, 26th February 2021, at the Daly College Ground, Indore. Keep reading to find out about the Vijay Hazare Trophy ODD, 2020-21 Round 1 Group B Match TN vs JHA Dream11 team today.

Here are the stats for the teams TN vs JHA:-

The surface is unknown but there have been some voices saying that batsmen will enjoy batting here and bowlers have got nothing from the wicket.

A bright sunny day awaits us in Indore with no chance of rain at all.

Make sure you get to pick more batsmen and try not to bid on bowler here. All-rounders will surely get you points here.

With two losses and one win, Tamil Nadu grabs the fifth spot at the points table. It will not be easy for the Tamil Nadu squad when they face the table-toppers tomorrow.

The team is likely to go with the same playing XI from the first match.

Jharkhand has won all the starting three games and this makes them sit at the top of the points table.

We might expect the same playing 11. No changes are expected in the winning combination.

Here are a few predictions for the captain pick for the TN vs JHA clash.

Ishan Kishan failed in the previous game but do not forget his 173 runs innings in the second game of the tournament. He is in form and will surely deliver.

Shahrukh Khan, who has been picked to play IPL this season looks terrific with the bat. In three innings, he has scored 141 runs with the highest score of 77*.

M Mohammed has four wickets to his name in three innings at an economy of 5.00. Don’t miss him out.

R Shukla has been lethal with the ball. Not only he has chipped wickets but also has an impressive economy. He has 5 wickets from three innings at an economy of 4.40.

K Deobrat smashed a ton in the last game and help his team reach the target easily. He can be impactful again.

Baba Aparajith has scored 149 runs in three innings for Tamil Nadu with the highest score of 88.

Here is the Dream 11 Team prediction for TN vs JHA. We are going with players who are currently in good form and can win the match with ease.

Head To Head Team For Tamil Nadu vs Jharkhand

All-Rounders: U Singh, B Aparajith

All-Rounders: U Singh, B Aparajith, A Sudhakar

Who Will Win Today Between TN vs JHA Dream11 Prediction, Group D, Round 1 match?

According to Kheltalk’s astrology TN vs JHA Dream11 match Prediction, JHA will win the match.

According to Kheltalk’s TN vs JHA Dream11 toss prediction, JHA will win the toss and ask TN to bowl first.