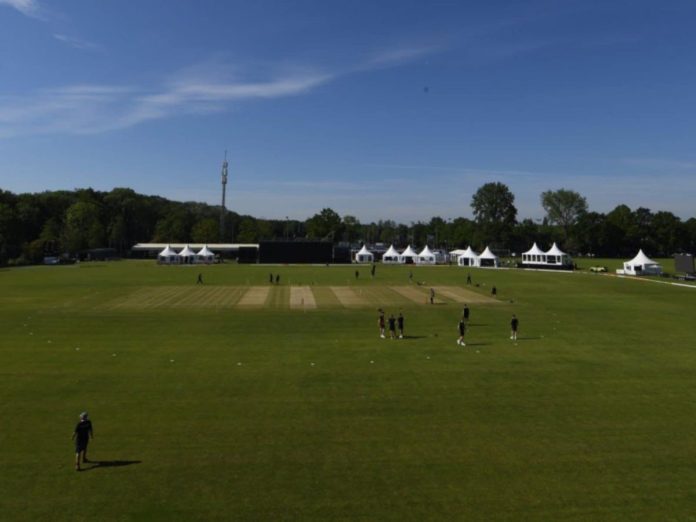 T & T Red Force and Barbados will lock horns for the first time since 2020. Trinidad had won their last meeting by 147 runs. This was the 1st time in five matches that Trinidad were able to win a contest against Barbados. In this edition, both teams had won two matches in a row before going down in their last respective contest.

The surface at Tarouba, Trinidad will offer equal assistance to batters as well as bowlers. The average first inning score at this venue is around 210. The team batting first has won 69% of its matches. The team winning the toss is likely to bat first

The team began well with two wins before losing their last contest to Leeward by 187 runs. One can expect them to make a few changes to their playing line-up after facing a huge loss in the last contest.

Cariah is the leading run-scorer for Trinidad at the moment. He has 263 runs from his five innings with the best of 100. He has scored two fifties and has a ton to his name. Also, Cariah has picked up four wickets in the tournament so far.

Joshua Da Silva needs no introduction. He is the best choice for keeper here. He has 208 runs with the best of 73 and also he has taken nine catches in the tournament so far.

Phillip is the leading wicket-taker of Trinidad at the moment. He has 13 wickets to his name with the best of 5/82. He is handy with the bat too. One can expect him to come up with something special today.

Brathwaite is likely to play this contest and if he does, he is the best choice for the captain here. He has 469 runs from his six innings with the best o 276 runs to name. He also has picked up four wickets in the tournament so far.

Reifer can contribute from both fronts and is the best choice for the captaincy here. He is the leading wicket-taker for Barbados with nine wickets to his name and also, he has scored 195 with the best of 71.

Who Will Win Today between TRI vs BAR Dream11 Prediction, Today’s Match?

According to Khel Talk’s prediction for TRI vs BAR Dream11 Match Prediction, Red Force is expected to win this fixture. Both teams will look to bounce back after losing their respective games. However, Trinidad is looking like a better team compared to Barbados this year.

According to Kheltalk’s TRI vs BAR Dream11 Toss Prediction, Red Force would win the toss and elect to bat first and The team batting first has won more games at this venue.

MUR vs NK Dream11 Prediction Match 8 Team By Expert for Inter-Provincial Cup, May 24, 2022