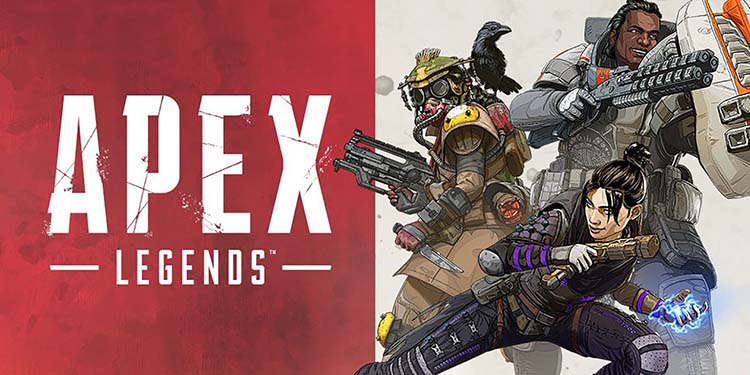 Apex Legends was released on the same day it was announced. Your inquisitiveness may not have been properly served because of the hullabaloo. This, in turn, may have arisen many more questions about the game. To answer your queries, we have put across majorly asked questions in this sheet of FAQs. This draft will answer all your questions and will give you a better insight on Respawn Entertainment’s latest game.

What is Apex Legends?

Apex Legends is another free-to-play Battle Royale Game, Like PUBG, Call of Duty, Realm Royale, and Fortnite the game is based on the elimination theory. The winner is he who left standing at the end of the game. All players fight and eliminate each other for the triumph.

Who are the developers of Apex Legends?

Is Apex Legends similar to Titanfall?

Some aspects of the game are similar to Titanfall. The player mobility has been retained from Titanfall 2. Here also the player has a pacy run.  The quick slide alongside gravel to take covers is also somewhat similar. However, the wall running has been completely changed in the new game. Altogether, this is a better experience.

How many players can play simultaneously in an Apex Legends Match?

In a single game, as many as 60 players can fight each other.

How many players are on each team in apex legends?

Initially, all the players are automatically bifurcated into a squad of 3 players. This means, that there are 20 teams consisting of 3 players each when the game starts. In short, there are 3 players on each team in apex legends.

Can there be a Solo playlist in the game?

No. Neither a solo nor a duo option is available.

How much does the game cost?

Is there any battle pass in the game?

No. The battle pass has not been introduced so far by the developers. Though Respawn Entertainment has indicated that they will introduce in the future.

Are there any Microtransactions in the game?

There are two types of currencies in the game that could be traded i.e. Apex Coins and Legend Tokens. Apex coins can buy you some cosmetic items from the store. The legend token can also help you buy the same skins and weapon camos, but legend tokens have to be earned by playing & leveling up in the game.

Respawn entertainment has refuted all claims of the game being a “pay to win” game. The transactions could get you cosmetic changes but cannot change the result of the game.

Does the game support cross-play?

No. The game does not support cross-play.

How many characters does Apex Legends feature?

A total of 8 different characters are featured in the game. Initially, you can choose from the 6 avatars. The rest two characters have to be unlocked using the Apex Coins or Legend Tokens.

Is there a significant difference between the game’s characters?

Yes, the characters have their own skill sets and abilities. All eight characters are drastically different from each other.

What kind of weapons are available in the game?

Pistols, Shotguns, Sniper rifles, LMGs, assault rifles, and other usual weapons are available in the game.