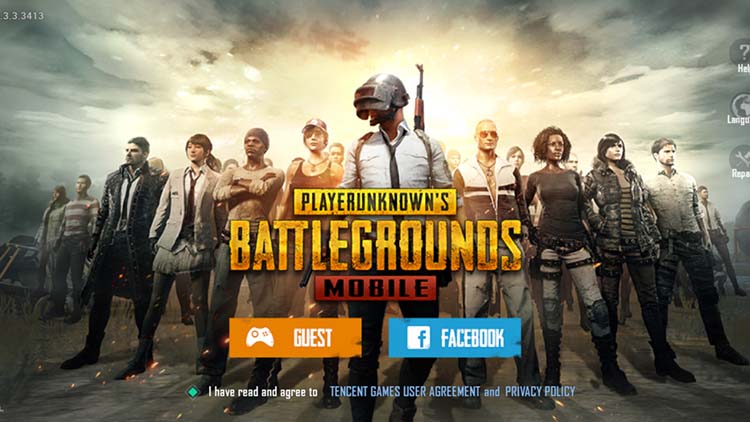 The E-Sports gamers were dealt with a major blow after the central government banned Pubg in India. The cabinet took such a decision after they found Pubg prejudicial to the sovereignty and integrity of India, defense of India, the security of the state, and public order. Now, the South Korean company that owns the game has taken a big step to get the game unbanned in India. They have now revoked Tencent’s license in India.

PLAYERUNKNOWN’S BATTLEGROUNDS is originally owned by a South Korean company. But, the franchise of the mobile version was held by a Chinese company Tencent Games. The Indian administration feels that they used to share the details with Beijing risking users’ privacy. This step was taken in the wake of ongoing tension going on between India and China on the border.

Pubg Corporation revokes the license of a Chinese company

PUBG Corporation has accepted the Indian government’s decision with open hands. They have quickly taken an action by dissolving the Tencent Games license of India. there is still confusion over the fact that whether the tri-color nation will unban the Pubg or not. But, chances are quite high that the government will look into that matter going into the future.

Recently, Pubg Corporation released its official statement that said, “Moving forward, PUBG Corporation will take on all publishing responsibilities within the country. As the company explores ways to provide its own PUBG experience for India in the near future, it is committed to doing so by sustaining a localized and healthy gameplay environment for its fans,” the company said in a statement.

PLAYERUNKNOWN’S BATTLEGROUNDS was one of the 118 apps banned by the Indian government. It is also said that this step was taken in the wake of ongoing tension between China and India on the border. Now, it will be interesting to watch if the central government will reverse their decision of banning Pubg in the country after the exclusion of Tencent Games.