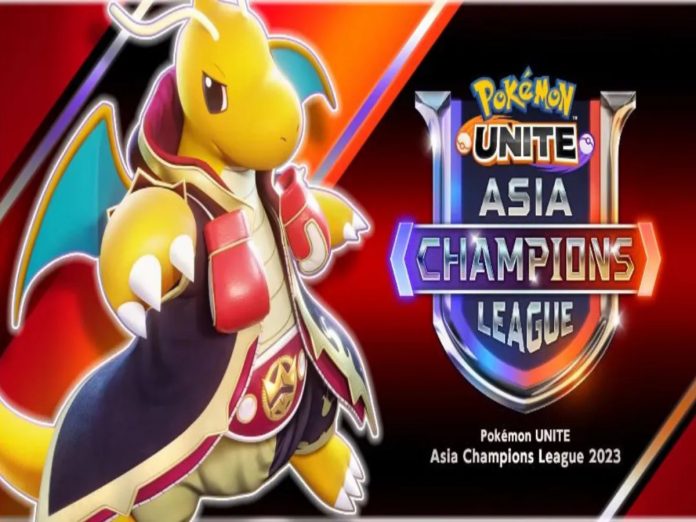 Pokemon Unite is rising in the ranks as a fan-favorite game across the world. With its surge in popularity, eSports tournaments for Pokemon Unite are also on the rise. Pokemon Unite is all ready to kick off this new year with an entirely new event, Pokemon Unite Asia Champions League 2023. This is a welcome move after a protracted absence from the competitive scene.

The Finals will be contested as a LAN-line event in Kuala Lumpur, Malaysia. All three regional leagues will be played online. When the organizers of Pokemon Unite ACL revealed that there will be five Indian teams playing in the national qualifications, known as Pokemon Unite ACL: India League, it made Indian fans pleased.

Revenant Esports, who won the Pokemon UNITE WCS 2022 – India Championship, was the only Indian team to secure its spot in the future competition at the time of the announcement. The remaining teams who will play in the competition were all revealed by the organizers earlier this month.

The Pokemon UNITE India Open 2022 was held in the final week of December by Jet Synthesis’ Skyesports, in collaboration with the Pokemon Company, for the Indian Regional League. The top four teams were rumored to receive a spot in the 2023 Pokemon Unite Asia Champions League.

The top five Pokemon Unite teams from throughout India will face off against one another in a grueling competition for the chance to represent their nation on a global platform and become the first champion from Asia. The following teams will play in the Indian Regional League of the ACL:

The Regional Stage and Finals of the Pokemon Unite ACL: India League is scheduled to take place, with the former stage being further broken into two phases.

The grand prize pool of the event is $84,500. You can watch the tournament live across channels like YouTube and Twitch.