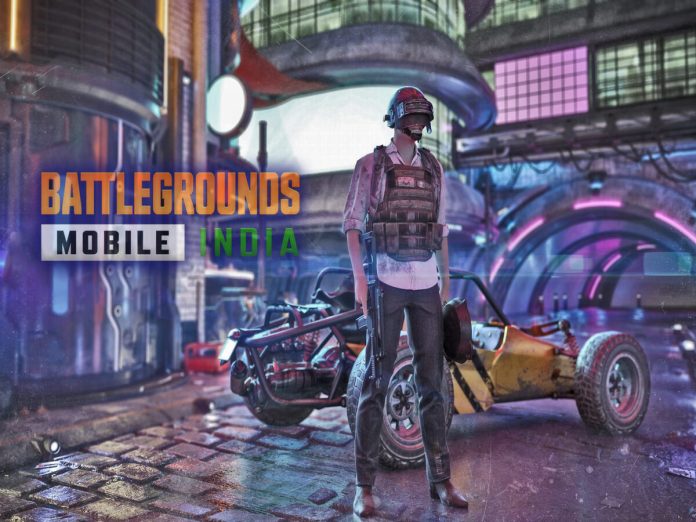 BGMI has been a fan-favourite game since its inception, making it very difficult for the gaming community to adjust to its ban. The game is still not forgotten by professional gamers and casual gamers alike.

The entire gaming community is ardently waiting for the unban of Battlegrounds Mobile India. So far, there has been no official announcement regarding the return date of BGMI. However, some professional gamers in India have shared their opinions.

SaumRaj, for instance, stated that he feels optimistic that the game’s return will be announced by January 15th or 25th. sc0utOP, another well-known gamer expressed a rather opposing view, where he advised the younger generation of gamers to focus on their academics. Specifically talking about BGMI, he stated that the game has already been banned twice. He thus, would not recommend leaving behind one’s studies for the game. We are yet to know the official release date, but hopefully, it will be soon.