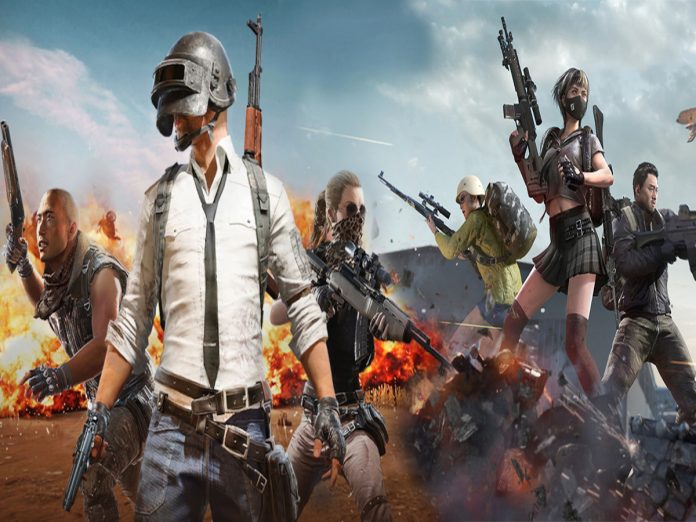 BGMI is a survival-based mobile game based on PUBG Mobile. The game was introduced in the Indian market after the ban of PUBG Mobile as a replacement for the same.

Battlegrounds Mobile India was a replica of PUBG Mobile but was altered slightly to suit the Indian audience. For instance, ‘kills’ was replaced by ‘finishes’ and a safety warning audio is played in the spawn island before every match.

However, despite these modifications, BGMI was also banned in India. Considering the widespread love this game received, fans were eagerly waiting for the return of the game. At present, rumours are rampant that the game will return on January 15, 2023.

However, there has been no announcement by Krafton, the developers of the game regarding the same. Therefore, these rumours are completely baseless. The game will, no doubt, take much longer to be reintroduced, most likely with a completely new developer.