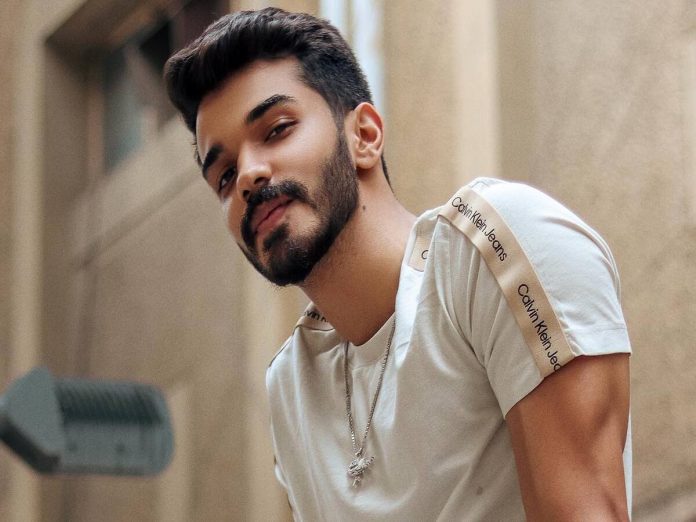 The ban on BGMI has affected a wide array of people, ranging from casual gamers who loved sitting back in their free time to play BGMI with their friends or even freeing up time to play the game, to professional gamers who made a career out of the game. Battlegrounds Mobile India was banned in mid-2022, and even today, BGMI players have kept their hopes of the game’s return alive.

The competitive scene of Battlegrounds Mobile India suffered greatly as a result of the ban. A number of tournaments were postponed, and the esports industry came to a complete halt for more than six months. An insight into professional gamers’ lives gives us an idea about the effects the BGMI ban has had on them. One such gamer is Raj “Snax” Varma.

One of the most popular gaming YouTubers in India is Snax. He has over 876k followers on Loco. He also has about 1.41 million subscribers on YouTube thanks to his long history of active streaming. Snax once belonged to Team XO. However, he quit in August 2022. He is presently a part of S8UL as a content creator, and 8bit Creatives is in charge of his management.

Snax’s loyalty to S8UL is commendable. His doubts regarding the game’s return definitely pose doubts for the game’s fans who expected the BGMI unban date to be soon. In the meanwhile, we will have to wait till there is an official announcement from Krafton regarding the comeback of the game.