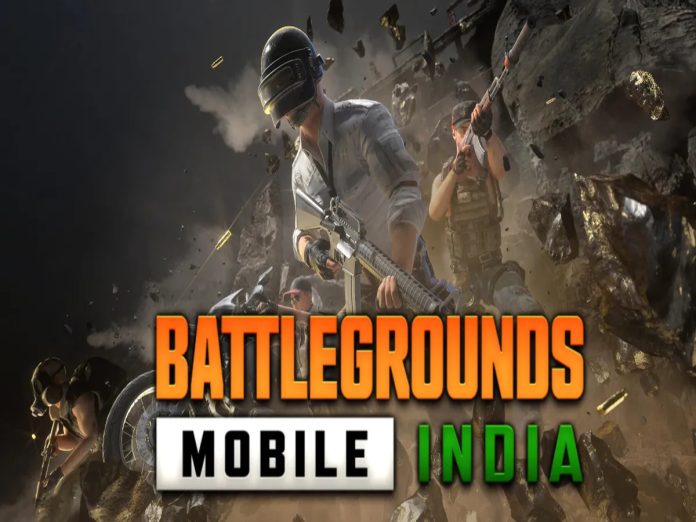 BGMI unban has been highly anticipated for more than half a year at this point. The BGMI community has had a confusing few days as a result of the steady flow of news around the potential BGMI unban.

However, today, January 18, BGMI has once again reverted back to its old cycle. This thus shows no sign of a possible BGMI return date. However, according to certain Indian esports organisations, BGMI will be coming back to the country. We can thus see a possible return in the upcoming months.