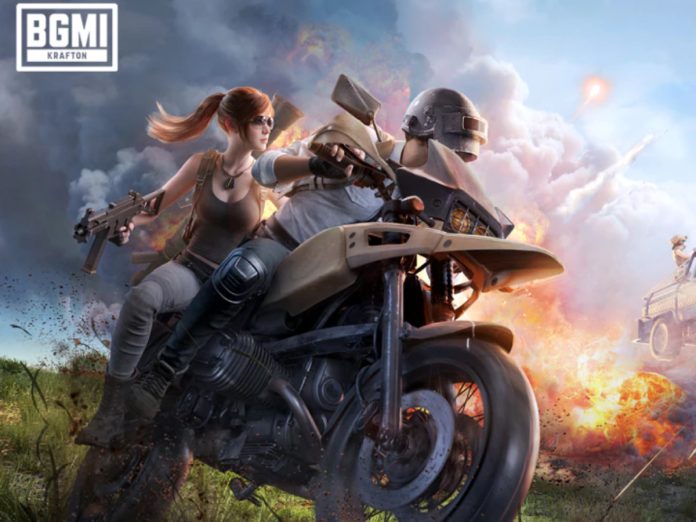 BGMI was banned at the beginning of 2022 and yet, the anticipation for its return has not died down. BGMI players are still playing the game months after its ban. They are able to do so because the servers of the game have not been taken down.

Thus, players who already downloaded Battlegrounds Mobile India are able to continue playing it. However, much to the dismay of the BGMI players, BGMI cannot receive any updates post the ban owing to its absence on the Play Store and App Store.

Due to this, Battlegrounds Mobile India is still running on the version prior to its ban. The same RP season has been repeated over and over again.

It seems unlikely that this will change until BGMI is unbanned. With positive signs coming in from professional gamers and spokespersons, we can expect the BGMI return date soon. It is only after the official return that we will see a new RP season.