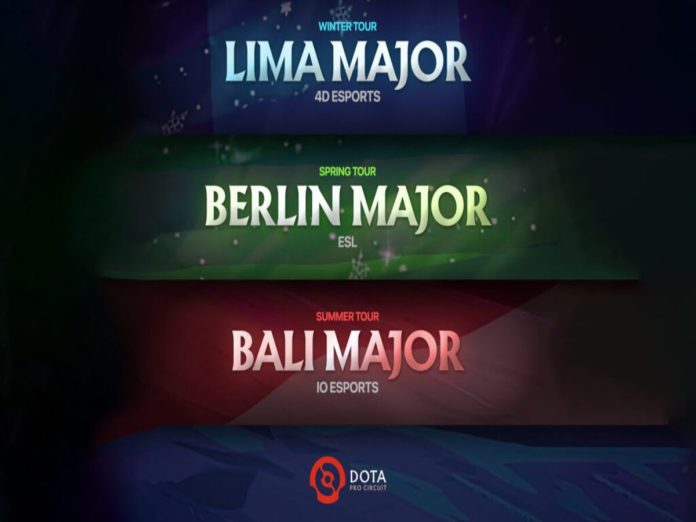 The Dota 2 competitive scene has been quiet over the past few months, but you can already sense the anticipation building for the Winter Tour of the 2023 DPC Season. Apart from The International (TI), the game’s annual world championship competition, majors are the largest events in the Dota 2 season. Putting an end to months of speculations and rumors, Valve has formally announced the venues for the 2023 Dota Pro Circuit (DPC) Majors for the next season. Following the completion of the 2021–2022 DPC season, many individuals had started to make assumptions about where the DPC Majors will be hosted for the 2023 season. Lima Major, Berlin Major, and Bali Major have now been revealed by Valve as the official venues.

Between April 28 and May 7, ESL will produce the major event for the Spring Tour in Berlin, Germany. Initial leaks indicated that the Major would take place in Katowice, Poland. However, it now looks that the competition will debut in Berlin.

The last Major of the summer tour will take place in Bali, Indonesia from June 30 to July 8. The event will be managed by Malaysian business IO Esports, which has previously organized Dota 2 tournaments for other organizations. But this Major will be the firm’s first DPC occasion.