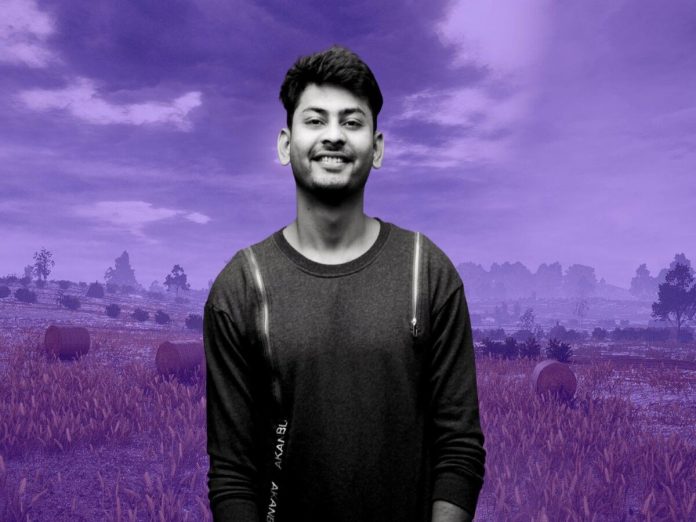 The BGMI ban has severely affected many eSports players and teams. Aaditya “Dynamo” Sawant’s eSports organization Hydra is one of the most well-known groups in India. However, its supporters have not recently witnessed much activity from it. The well-known streamer recently spoke on the organization’s plans for esports and the BGMI roster. He stated:

“Talking about the esports, we will focus on it as our lineup is performing well. I am just hoping, and I am just waiting for the game (BGMI) to come back so that we can focus more on esports and get the players back as everybody is in their homes and playing.”

This could be attributed to some not having a proper computer setup or electricity or adequate internet access at home. Dynamo also stated that it will be fun to make a setup and keep everyone together at the same time. Battlegrounds Mobile India will most likely return in the upcoming months. This will put an end to the said issues.

Also Read: Dynamo talks about BGMI creator Wrath “He is like absent from everywhere”