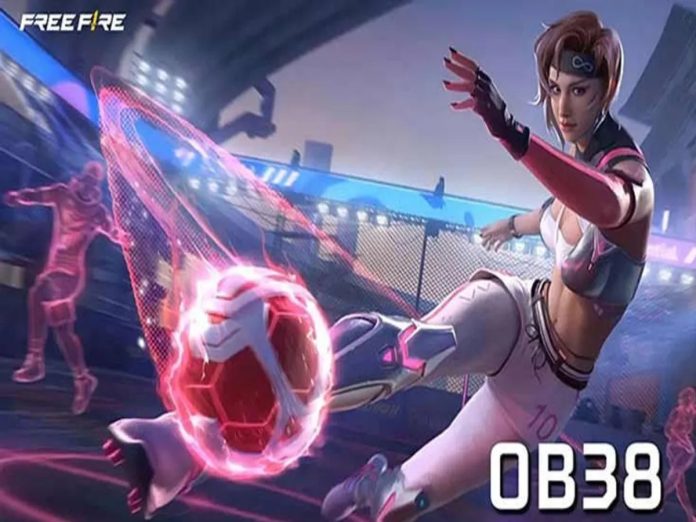 Free Fire OB38 update has been released and Garena has proved that with each update, they outdo themselves and the community’s expectations. For the Free Fire OB38 update, Garena has published the official patch notes. It provides a list of all the new additions, such as gameplay modifications, the Santino character, the weapon leaderboard, and more. By downloading the most recent update of the game, users can also get free rewards in addition to the new enhancements.

There are many exciting features that have been brought in via the OB38 update. The usual weapon balance adjustments and gameplay optimizations have been made, as with every update in Garena Free Fire. Apart from these, there are completely new features that will keep Free Fire players hooked. These features include:

players will also receive free rewards in addition to the planned improvements and adjustments in Free Fire.

Free Fire players should update their game and claim the rewards as soon as possible.